They say that the man is wanted on several felony burglary and probation violation warrants.

Kirby is described as a white man, 5’11”, 175 pounds, with brown hair and blue eyes. He is believed to be in the Pulaski and Rockcastle County areas. 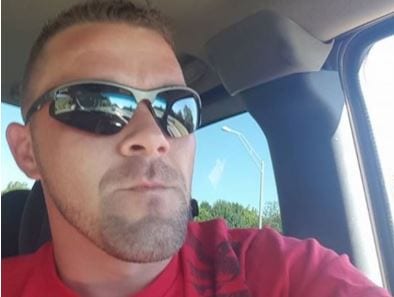