Taylor is accused of stealing more than $38,000 from the very county he served. Last month, the attorney general’s office indicted Taylor for abuse of public trust in court.

Tom Jones, the attorney for Taylor, entered a not guilty plea on Taylor’s behalf Friday.

In his arrest citation, state police reported that twice in 2016, Taylor deposited two checks into his personal account from the Estill County Fiscal Court totaling $25,100. Detectives said that he admitted to signing and depositing both checks. Then later, an AG spokesperson said that investigators found an additional $13,000 in checks written by Taylor, totaling 38 grand.

“My client is a good man, we just expect to have a fair trial,” said Jones.

No trial date has been set. 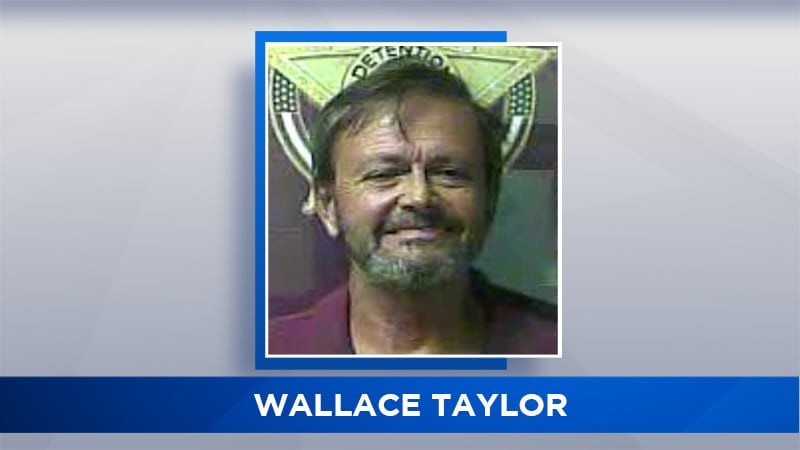