One Dead After Home Explosion 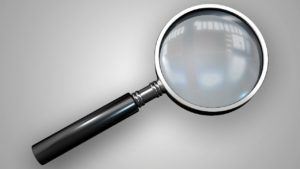 MCDANIELS, Ky. (LEX 18) – One person is dead and two people are critically injured after an explosion at a home in Breckinridge County.

This happened after 11:00 am on Saturday when Kentucky State Police troopers and detectives arrived to a home on Camp Green Shores Land in McDaniels.

One person was found dead at the scene and two others were flown to UofL Hospital with life-threatening injuries.

After investigating, troopers believe that the explosion was due to a possible gas leak inside the home.

Investigators say at this time there is no reason to believe that foul play was involved.