UK Alert Issued, Then Called Off, After Reported Burglary 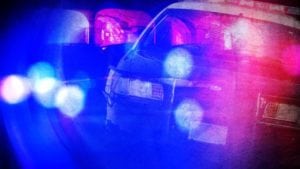 LEXINGTON, Ky. (LEX 18) – UK Police are searching for a man who may have stolen items out of a car.

There was a campus alert sent out Saturday evening after the incident was reported.

It has since been called off and police gave the all-clear.

The reported burglary happened on South Limestone and Transcript around 8:15 p.m.

Police say when the car owner confronted the suspected robber, he told police the man wearing a gray sweater and sweatpants put his hand in his pocket.

The burglary victim thought the man was reaching for a weapon.

Police are still searching for the suspected burglar, but no weapon was found, and the alert was lifted after 18 minutes.