Deputy Jailer Accused Of Being Drunk At Work 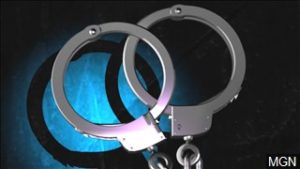 WEBSTER COUNTY, Ky. (LEX 18) – A Webster County deputy jailer showed up for work one morning, only to end up behind bars himself.

Reportedly when 55 year-old William Tracy, of Madisonville, arrived to work on Friday, another employee became suspicious that he was drunk.

Supervisors at the jail contacted the Webster County Sheriff’s Office to investigate, and they found cause to charge him.

Tracy was arrested on charges of official misconduct and DUI.

He has since been released from jail.