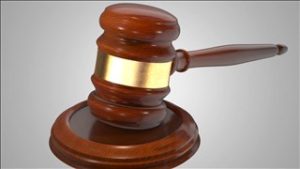 Prosecutors say Love was hired to kill Hatcher, a pediatric dentist. She was shot at her Dallas apartment complex in September 2015.

They say Hatcher’s death was orchestrated by Brenda Delgado, the former girlfriend of the man Hatcher was dating at the time.

Delgado is charged with capital murder and is awaiting trial.

A third person, the suspected getaway driver, also is being held on a capital murder charge.

The punishment phase of Love’s trial is scheduled to begin on Monday. Prosecutors are seeking the death penalty.