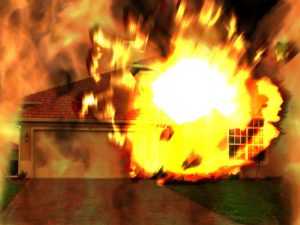 MCDANIELS, Ky. (LEX 18) – Police have identified the person killed in a house explosion in Breckinridge County.

State Police report that the victim was 62 year-old Loretta Harris of Burnside.

The explosion happened on Saturday morning at a home on Camp Green Shores Land in McDaniels.

KSP says Harris was found dead at the scene, and two others were flown to UofL Hospital with life-threatening injuries.

After investigating, troopers believe that the explosion was due to a possible gas leak inside the home.