#LEX18TrafficTracker: Crash Sends Vehicle Into Building At 3rd And Upper 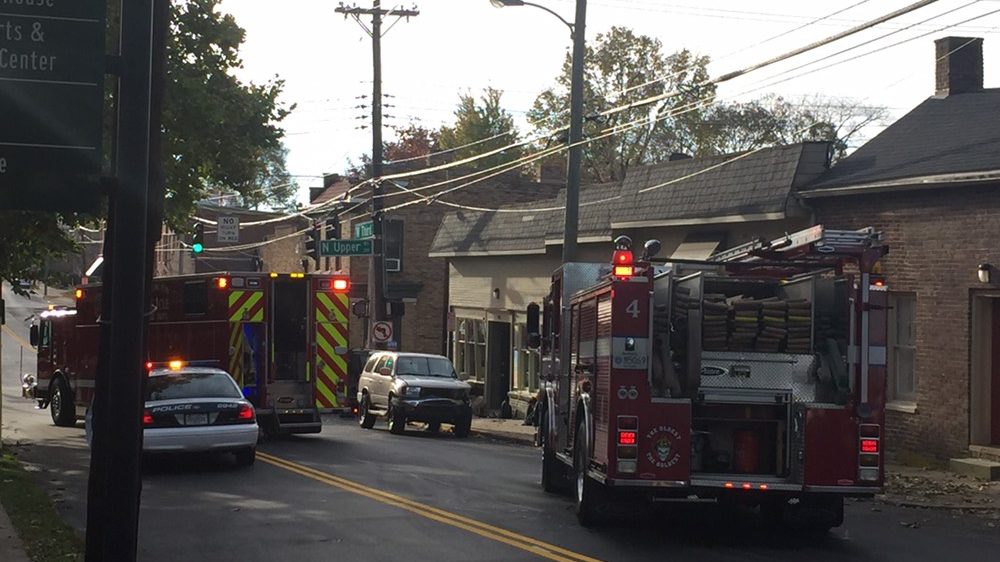 LEXINGTON, Ky. (LEX 18) — Emergency crews are responding early Sunday morning to a crash that sent a vehicle into a building at Third and Upper streets on Lexington’s north side.

Crews were sent out about 8:30 a.m. One vehicle was crashed into a building that houses Fades Barbershop & Salon.

The intersection was completely closed down as crews worked the scene but reopened around 9 a.m.

The fire chief tells LEX 18 that the people involved in the crash were checked out at the scene and were leaving without serious injuries.

Officials were investigating the building that was hit for any structural damage but said the damage looked relatively minor.