Suspect In Murders Of Elderly Louisiana Couple Arrested In Kentucky 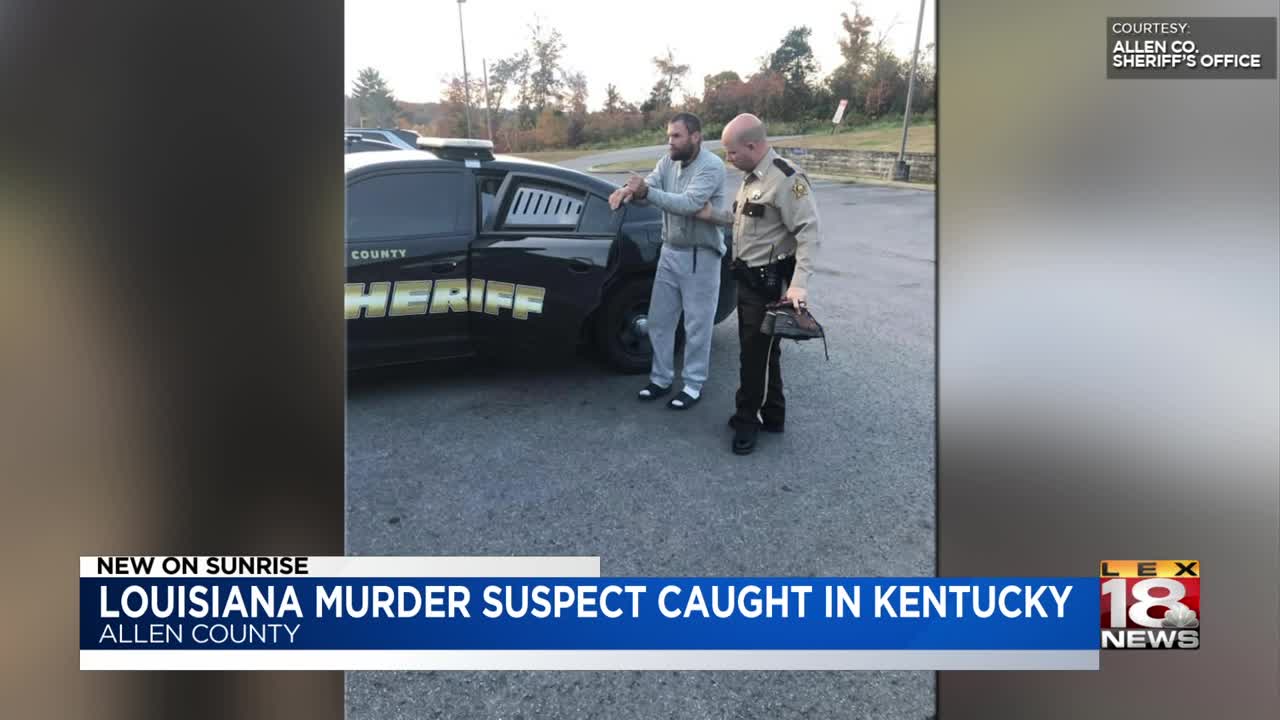 ALLEN COUNTY, Ky. (LEX 18) — A man wanted for the murder of an elderly Louisiana couple was arrested in Kentucky.

The couples’ bodies were discovered Wednesday inside the business they owned.

Officials said both died of blunt force trauma to the head.

On Saturday, police learned Collins was in Allen County.

Collins was being held in the Allen County Detention Center, pending extradition.

He is charged with burglary and murder in Louisiana.