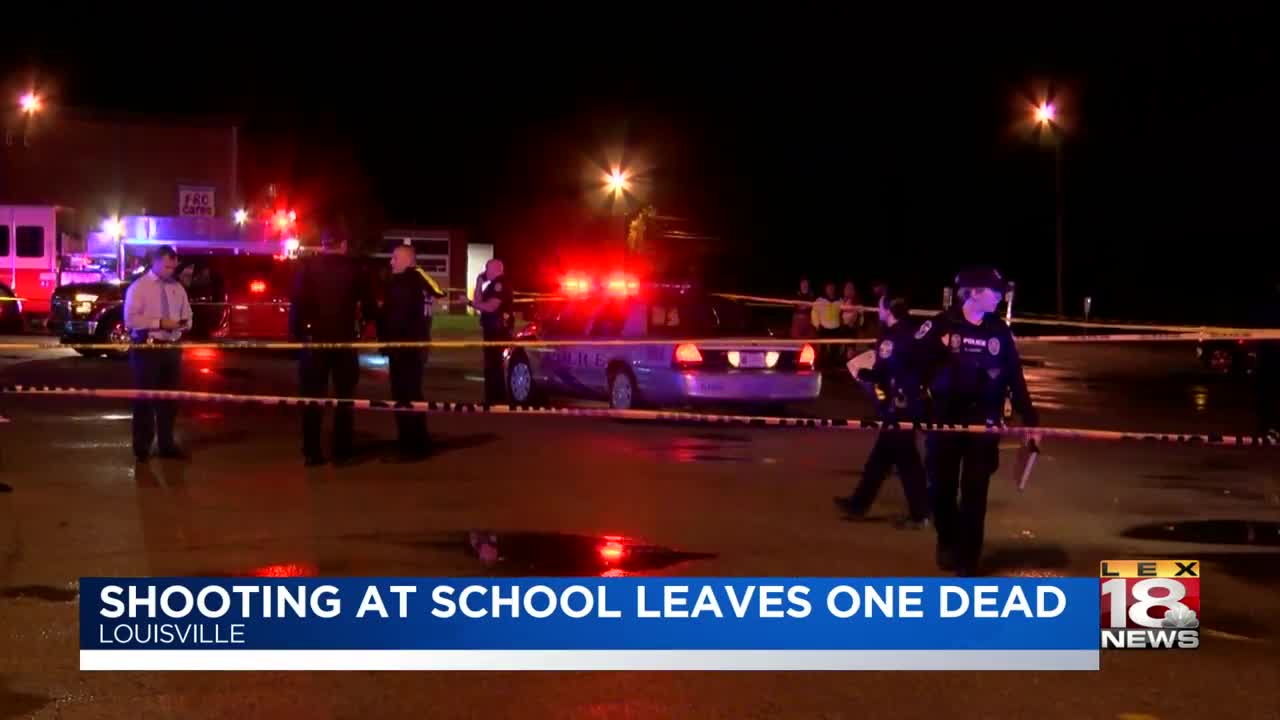 LOUISVILLE, Ky. (WAVE) — One man was killed and another injured in a shooting Sunday night outside of a Louisville elementary school.

Police said they found two men in 20s with gunshot wounds at the scene.

Police said one man was pronounced dead at the scene and another man was taken to an area hospital with non-life-threatening injuries.

“I saw two guys walking down the other side of the road and five minutes later, when I got in the house and settled down, I heard like six or seven shots,” Layla Hood, who lives nearby, told the station.

Authorities say no one was in custody. They are asking anyone with information about the shooting to call Louisville Metro police at 502-574-LMPD.