UPDATE: One Dead In Crash Near Kentucky Castle In Woodford Co. 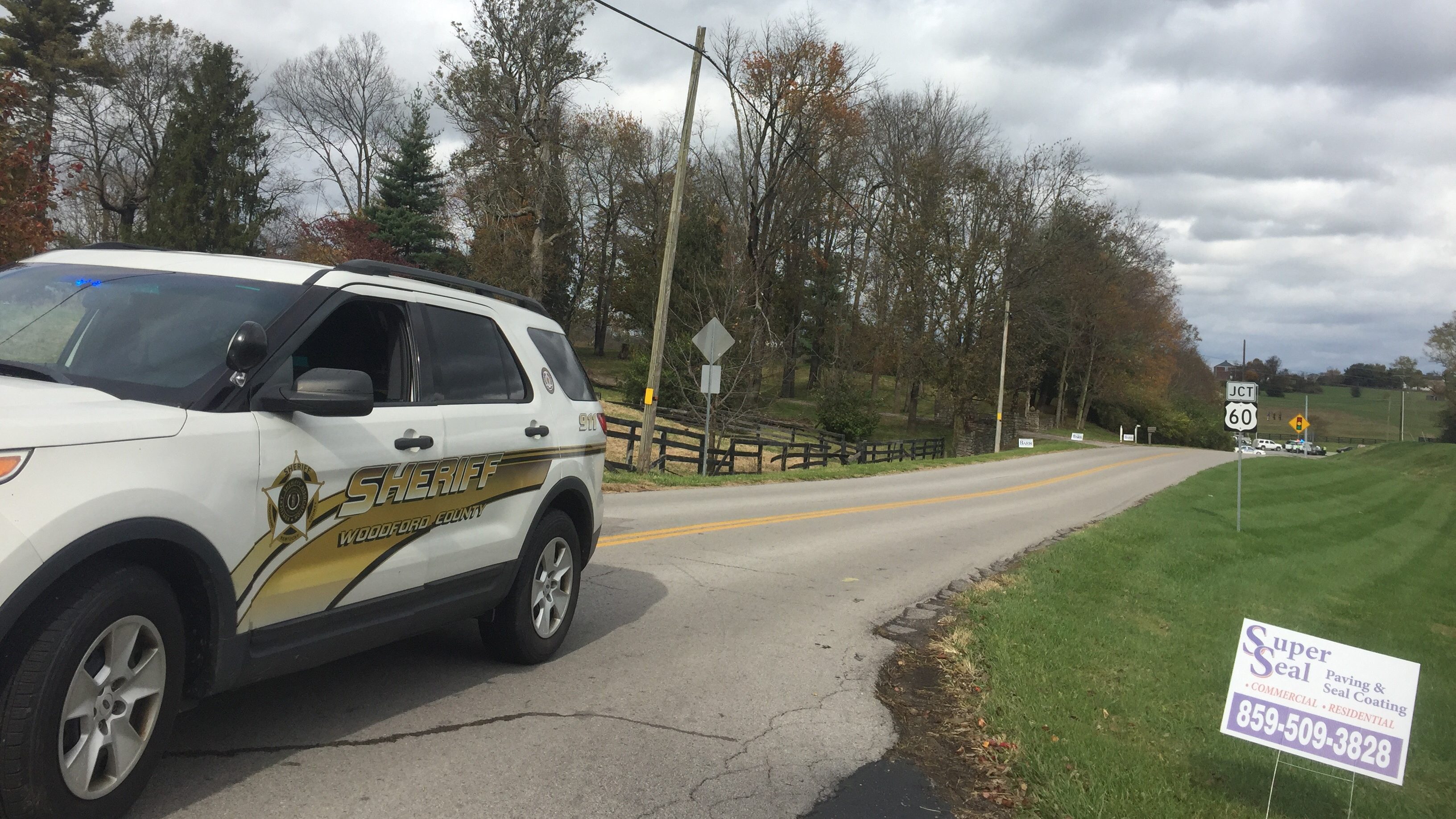 Police say one person died in the crash and another was transported to UK with non-life-threatening injuries. The coroner has identified the victim as 32-year-old Amanda Lane, of Lexington. She was driving one of the vehicles.

Officials said the crash involved a car and a pickup and occurred in the eastbound lanes of U.S. 60. near The Kentucky Castle Monday afternoon.

The road has reopened.

It was not clear what caused the crash. 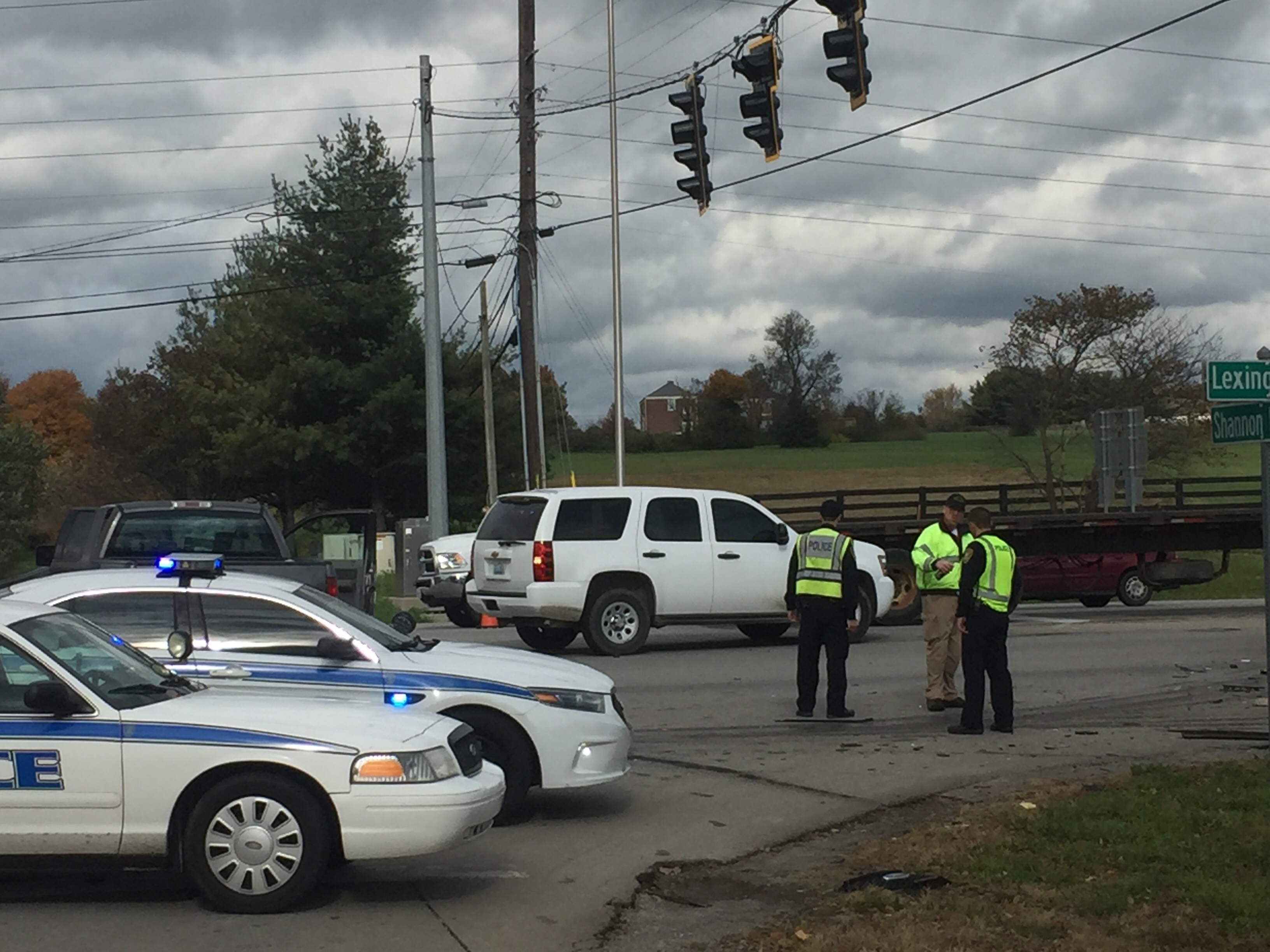