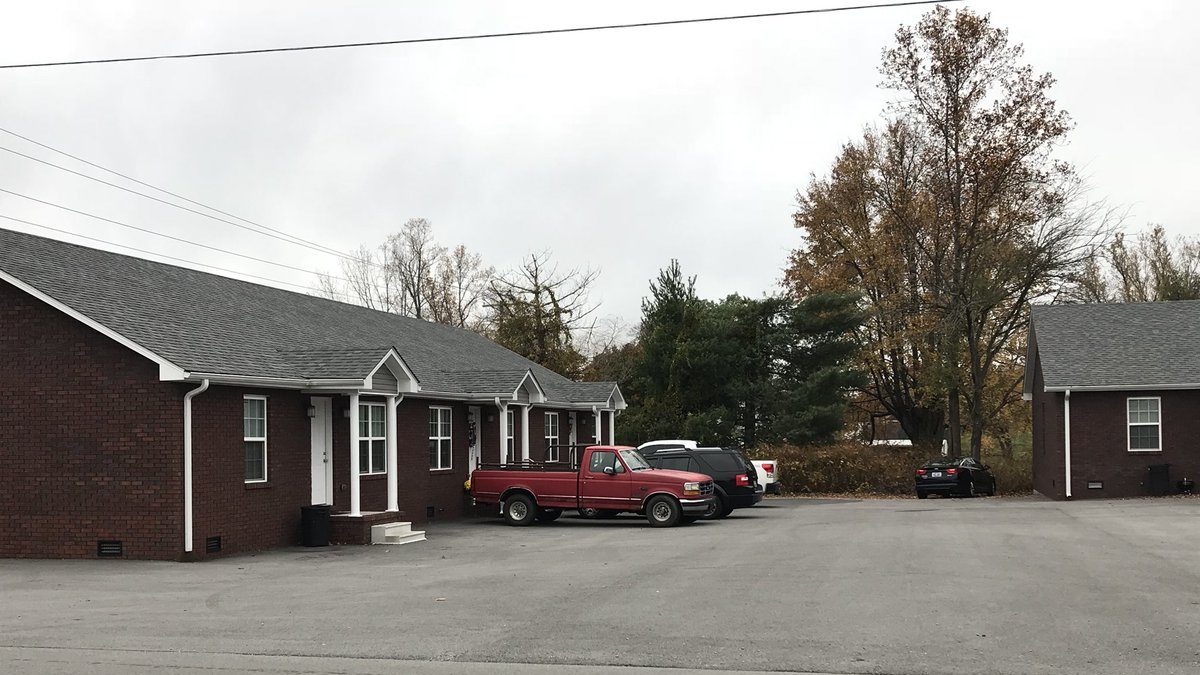 RUSSELL COUNTY, Ky. (LEX 18) — A 4-year-old boy’s mother tells LEX 18 that he has been upgraded to “stable” after being accidentally hit by a car.

Authorities say Dax was hit by a car driven by his mother Wednesday morning. Officials said the incident happened on Short Street in Russell Springs.

Police say Hannah Davis was warming up her car when she backed it up to be closer to her apartment’s door. Authorities say that’s when her son Dax ran outside and was hit.

The child was airlifted to the University of Kentucky Medical Center with serious injuries. First responders believed his injuries were life-threatening.

Hours after, his mother told LEX 18 Dax  was upgraded to stable and was “ok.”

Mom called. 4-yr-old Dax is doing “ok” and has been upgraded to stable at UK after being run over accidentally this morning in Russell Co. More @LEX18News 6&7 pic.twitter.com/Yq0QLJJNaD

Irvin said he was told the boy suffered head injuries but was conscious.