Lexington Man Charged With Rape Of Girl Younger Than 12 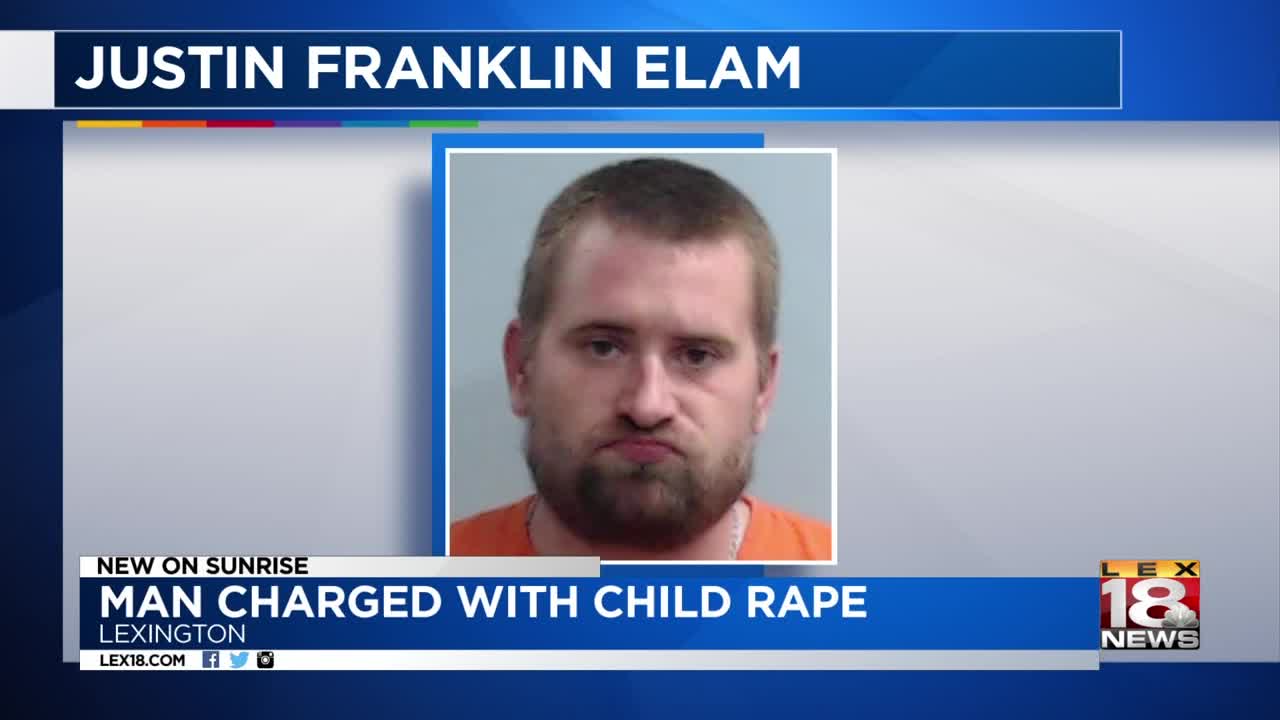 LEXINGTON, Ky. (LEX 18) — A Lexington man has been arrested and charged with raping a girl younger than 12 years old.

Officials said the girl told police she had been sexually assaulted by Elam.

He faces up to 20 years in prison if convicted.

Elam was being held in the Fayette County Detention Center.