MADISON COUNTY, Ky. (LEX 18)– A man and a woman in Madison County are behind bars, accused of hitting an 11-year-old child and dragging him through their home.

Richmond Police say that after escaping out of a window, an 11-year-old flagged down a driver near the Smith Village Apartments Wednesday.

According to the arrest citation, he was covered in numerous marks and bruises and claimed he was just beaten.

From jail, Perkins said that she was watching the boy, who is a foster child, for her mother, and only had him for ten minutes.

LEX 18 asked Perkins about the child’s claims and the bruises that detectives found on the child.

“They either happened before or after. The bruises that are on him, I’ve not seen them. So, I’m not sure what they’re even talking about,” she said. 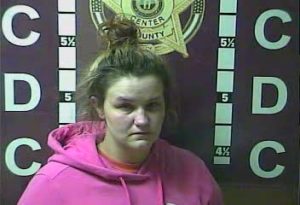 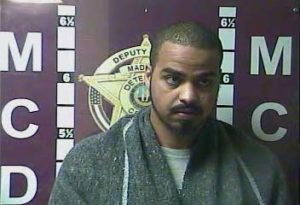