HARRISON COUNTY, Ky. (LEX 18)– A Cynthiana family is struggling this Thanksgiving as they continue to search for missing 39-year-old Kelly Hudgins.

The Hudgins family was missing one as Kelly Hudgins hasn’t been seen in over a week.

“The holidays, I don’t quit. Nobody quits,” said his father, Michael.

Thanksgiving made nine days that Hudgins had been missing. While there was no active search on the holiday, Michael said he won’t stop looking for his son.

Search and rescue teams have looked along the river and the area surrounding it since Monday. They took a break for the holiday and will be back out Friday.

Michael fears that his son may be dead.

“This is the last place he’s seen. I figure he’s in the river or somebody picked him up and took him off somewhere,” he said.

Police have said that there is no reason to suspect foul play in Kelly’s disappearance, but Hudgins disagrees.

Cynthiana Police have asked for anyone with information on Kelly’s disappearance to call their office. 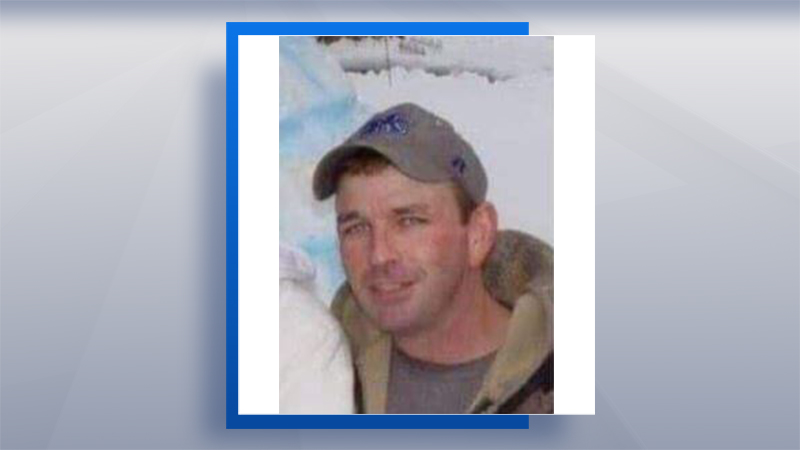