Church Sets Out White Flag To Help People In Winter

WHITLEY COUNTY, Ky. (LEX 18)– For the second year in a row, a white flag is waving at the First Baptist Church in Corbin, to let everyone know that if they need a place to stay, they have one.

The flag is flown on cold winter days.

“It’s a symbol for, it’s too cold. I give up. I can’t take it,” said Austin Carter, the senior pastor. “On these nights, we’ll be providing a warm meal for all those in our community who need it and providing hotel vouchers for folks to be able to stay at a local hotel.”

The church began the program last year hoping to help at least a few people, but the community’s generosity allowed for much more than that.

“We ended up raising $60,000. We were able to put up 180 people over the course of last winter, people ranging in ages of four months old to 82-year-old senior citizens,” said Carter.

This year, they hope to do it again. If the temperature drops below 29 degrees, the white flag will be waving and hotel rooms will be provided. 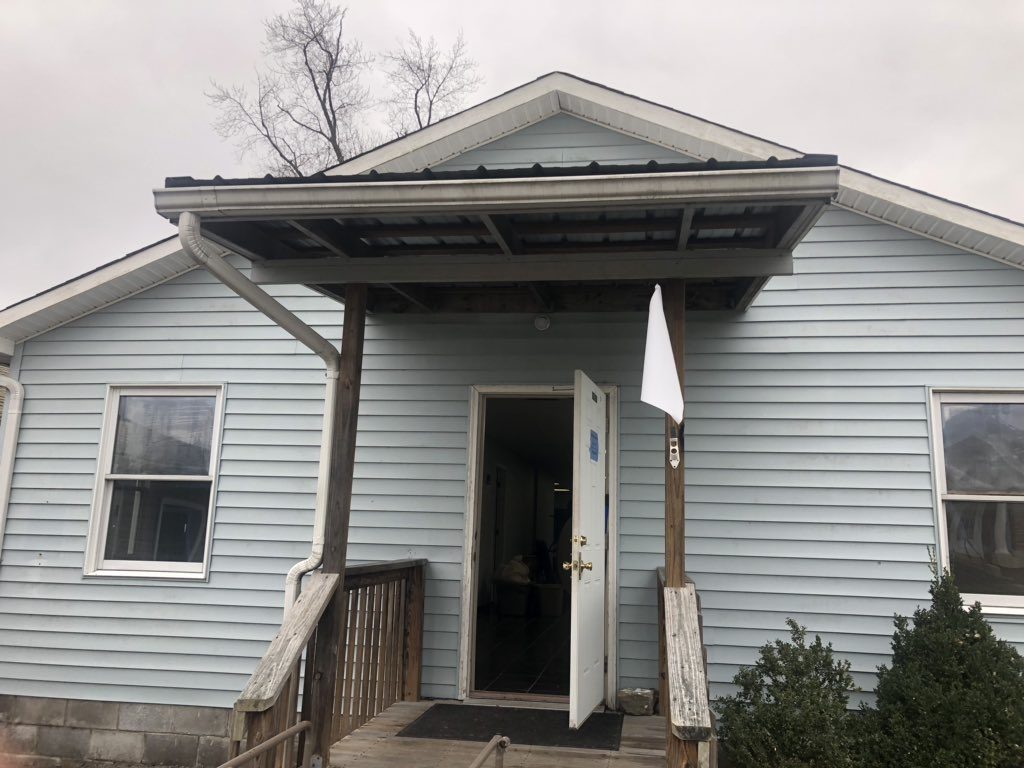