DANVILLE, Ky. (LEX 18)– There is an open investigation into accusations against a former football coach at Danville High School.

Thomas Duffy, 69, has been indicted on four counts of sodomy.

They would not comment if there were multiple victims.

Police tell LEX 18 that the investigation is still very active and witnesses are still being interviewed so they cannot release much information.

A warrant has been issued for Duffy’s arrest.

If you may have been around Duffy, if you were at Danville High School when he worked there or if you have any information pertinent to this investigation, please call Detective Kevin Peel at (859) 238-1224 ext. 2651.

Duffy also coached at several other schools, including The Highlands and Henderson County. 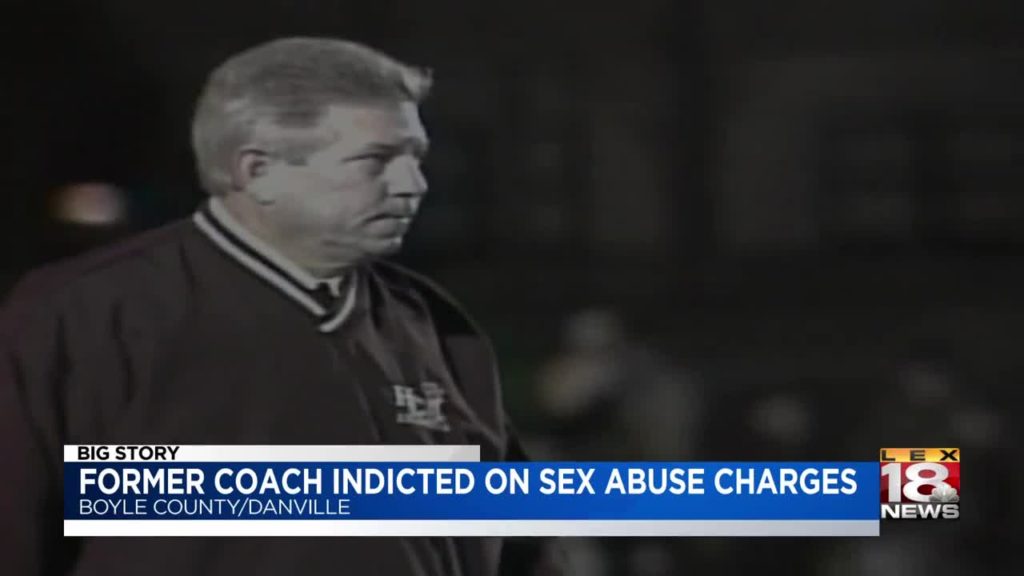