CLARK COUNTY, Ky. (LEX 18) — The families of two teenage girls killed in a 2017 shootout are suing the owners of an apartment complex where they died.

Going back to the 27 E. Washington Street Apartments in Clark County brings back bad memories for Savannah Hall.

“Every time I’m up here, I almost cry,” said Hall.

More than a year ago, Hall lost her cousin, 16-year-old Kayla Holland. Holland and her friend, 16-year-old Adriana Castro, both were killed when they were caught in the crossfire of a shooting. The shooting happened in the parking lot of the apartment complex on Nov. 7, 2017.

“We were very close,” said Hall. “I love that little girl like she was my own.”

In this lawsuit, the girls’ families say that Roberts Property Management and B&P Apartments, the group’s responsible for the apartment complex, did not do enough to keep people safe in the space.

The suit says that there had been other criminal activity at the complex and “the defendants took either no steps or insufficient steps to guard or warn against foreseeable criminal activity.”

Roberts Property Management and B&P Apartment could not be reached for comment. 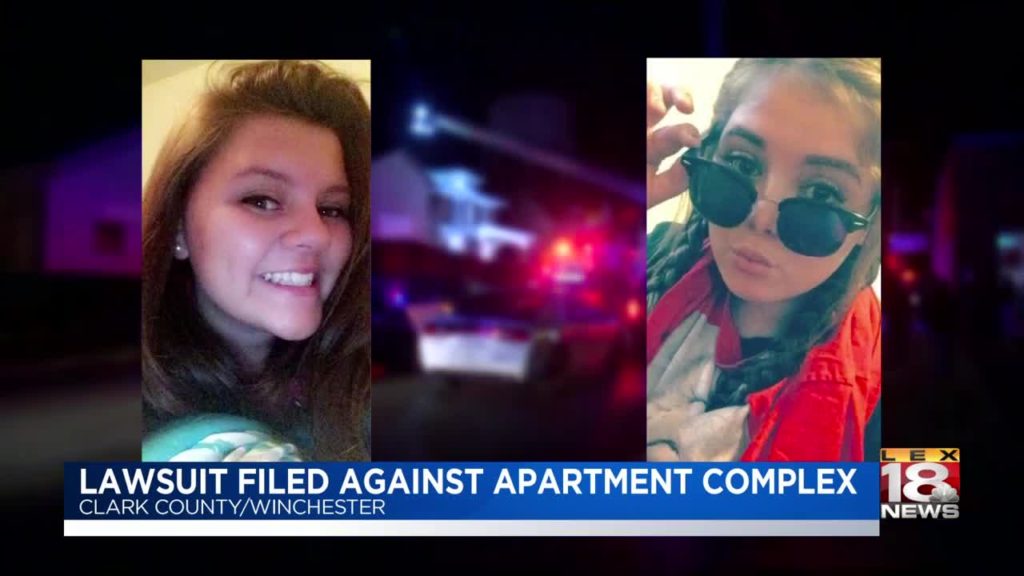