Four Taken To Hospital After Crash On Newtown Pike

LEXINGTON, Ky. (LEX 18)– Four people were taken to the hospital after a crash on Newtown Pike Thursday.

The crash was a head-on collision that involved five people.

Investigators tell LEX 18 that it looks like everyone is going to be okay.

Newtown Pike was shut down between Stanton Way and Providence Place Parkway.

Two people hold hands and pray over one of the vehicles involved in a head-on collision on Newtown Pike. 5 people are involved, 4 taken to the hospital. Investigators say it looks like everyone is going to be okay @LEX18News pic.twitter.com/JDASBA05Aj 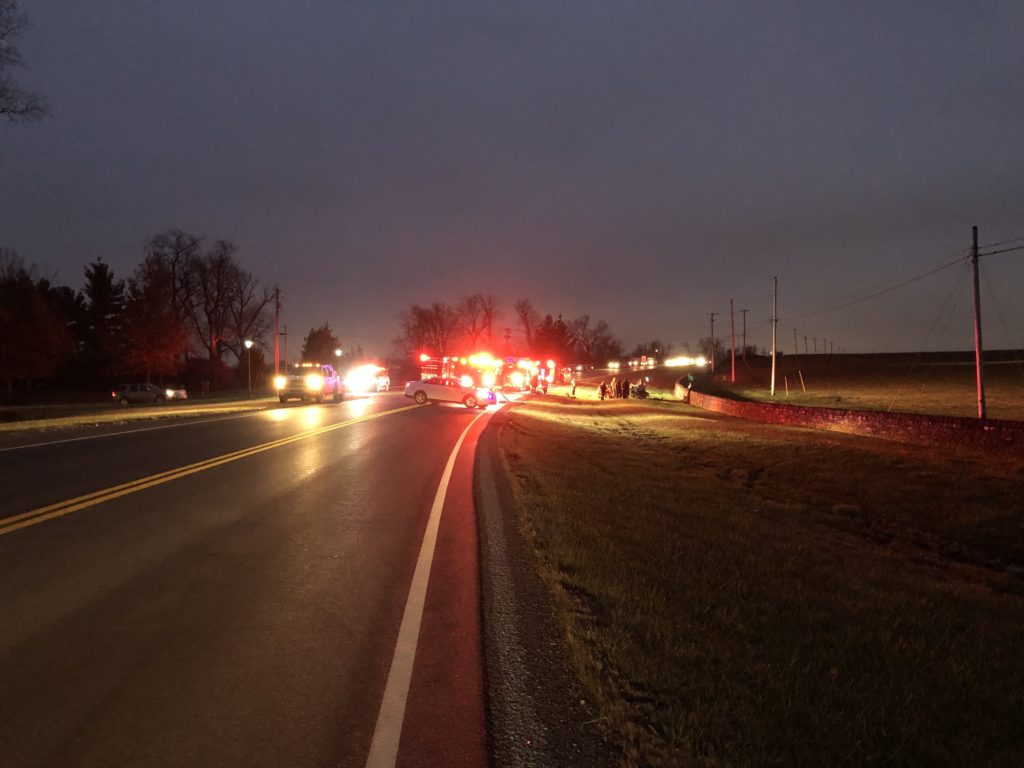