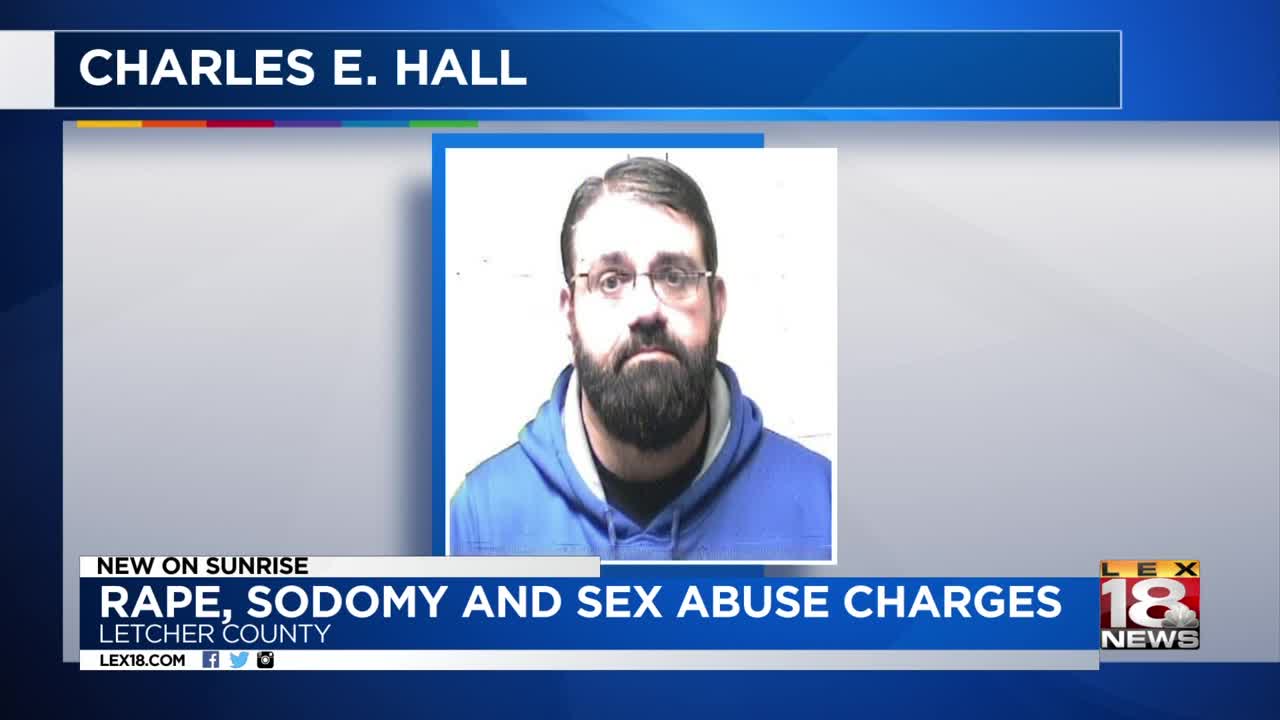 LETCHER COUNTY, Ky. (LEX 18) — Police arrested a Letcher County man who is accused of raping a juvenile and other charges.

Authorities arrested 45-year-old Charles Hall on Friday afternoon at his home in Jackhorn.

Kentucky State Police say Hall came under scrutiny after the agency’s Electronic Crimes Branch discovered he allegedly was using social media to engage in sexual conduct and communication with a minor.