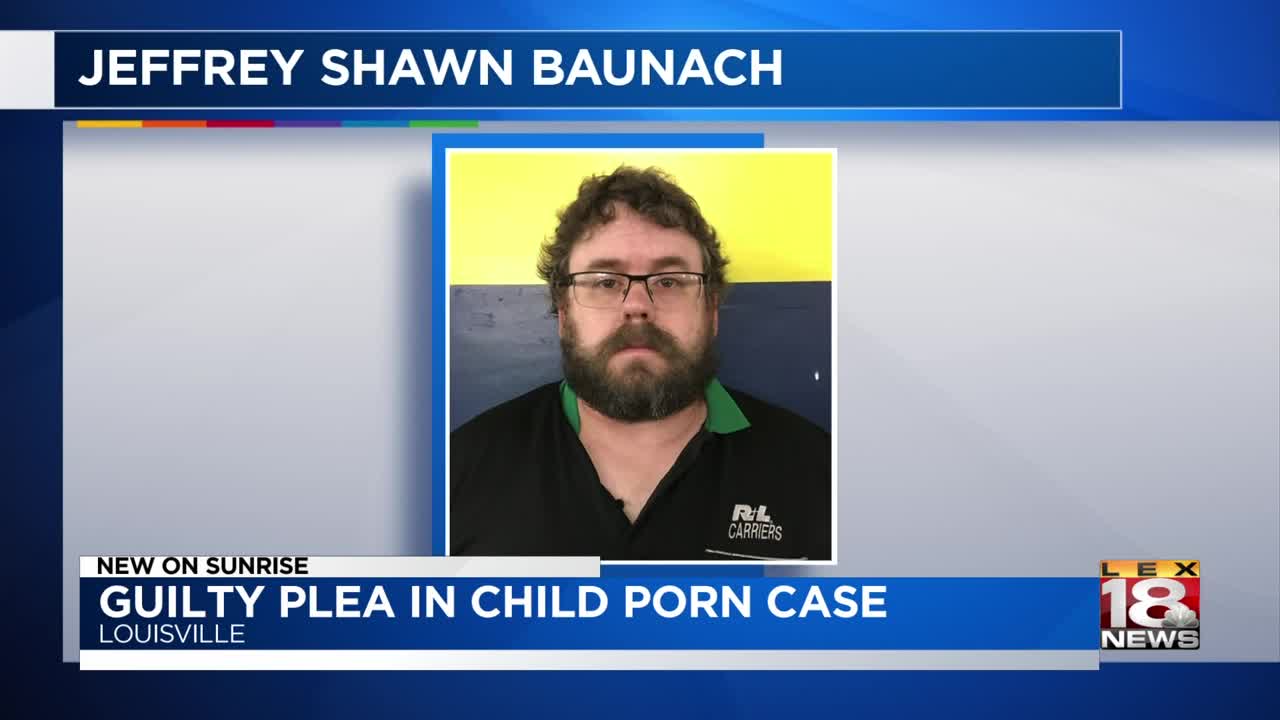 Authorities say 46-year-old Jeffrey Shawn Baunach pleaded guilty to possession and distribution of child pornography, as well as attempted enticement of a minor.

With his plea, Baunach admitted to engaging his children in sex acts and allowing other adults to do the same.

Of the charges, enticement carries the most serious penalty, with a minimum of 10 years and a maximum of life in prison.

Baunach is scheduled to be sentenced March 4.