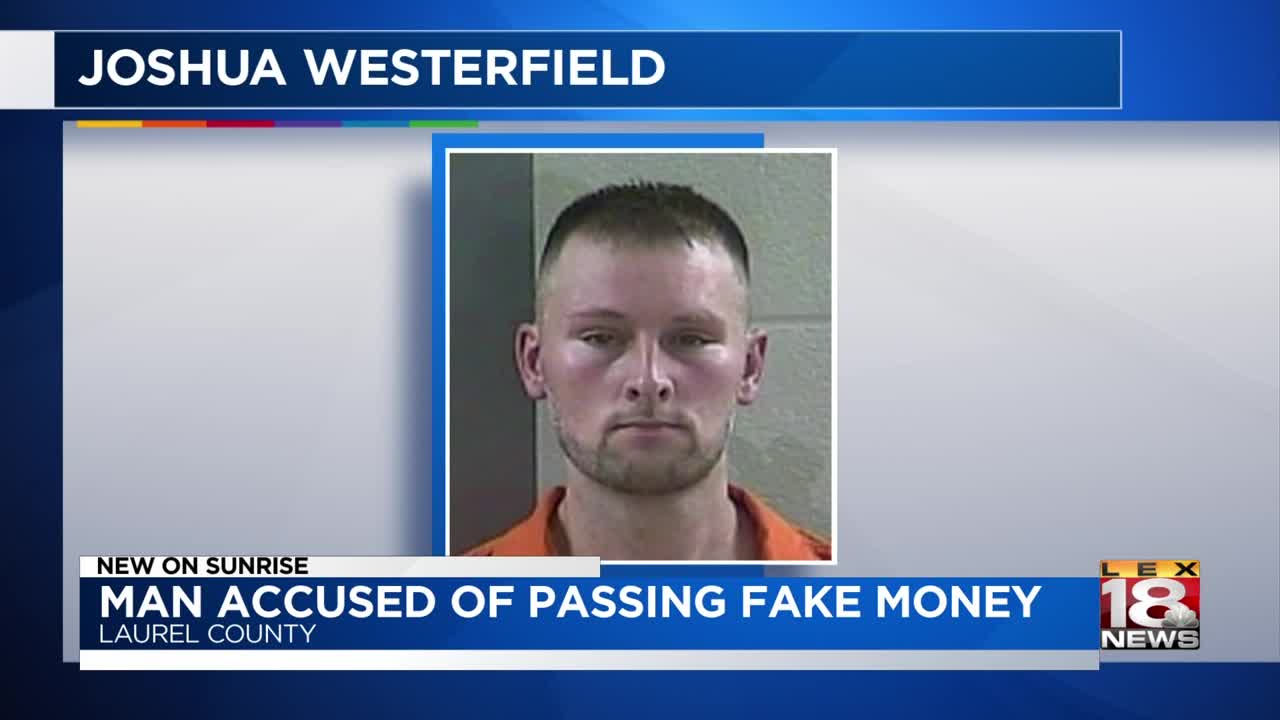 LAUREL COUNTY, Ky. (LEX 18) — Police arrested a man in Laurel County who they say went back to the well one too many times trying to pass counterfeit money.

The bill was marked as being for “motion picture use only.”

Six days later, according to police, Westerfield came back and tried to pass another phony bill.

Employees were able to gather enough evidence during his second visit to help people identify Westerfield.

He was arrested Friday and charged with theft by deception.