Body Of Missing Woman Found In Woods Behind Her Home

LAUREL COUNTY, Ky. (LEX 18)– The Laurel County Sheriff’s Office is conducting a death investigation after a missing woman was found dead in the woods behind her home.

The body of 31-year-old Danielle Baker was found by her father Tuesday afternoon around 3 p.m. off Laura Lane, according to the sheriff’s office.

Her cause of death has yet to be determined. An autopsy is scheduled for Wednesday.

Baker had been reported missing on Monday. She had apparently been missing since December 1.

The case is under investigation. 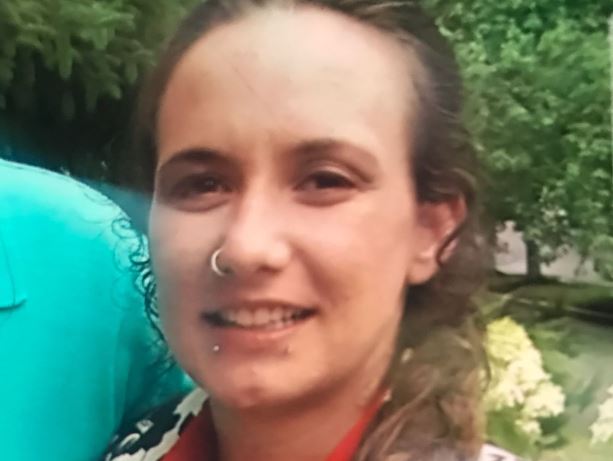