KNOTT COUNTY, Ky. (LEX 18) — More than three and a half years ago, Natasha Jones left a note under her oldest son’s pillow saying that she’d be back in a couple of days.

Her family hasn’t seen or heard from her since.

The last time her grandmother Ola Chaffins saw Jones, she was walking down her driveway. Jones would be 35-years-old now. Her grandmother and her two children are just some of the people who want to know what happened to Jones.

Chaffins even increased the reward money to $15,000 for anyone who tells her where to find Natasha. So far, nothing.

She said that she’ll offer the reward until the end of December in one last ditch effort to get answers. After that, she’s taking it away.

“If she could be here, she’d be here. There is not a doubt in my mind about that,” said Chaffins. “It’s pretty heartbreaking because you think that somebody would say something.”

Chaffins told LEX 18’s Leigh Searcy that she often looks out into the woods and wonders where her granddaughter could be. She says that without a doubt, she believes that others know what happened to Natasha Jones.

“I just have that feeling that somebody knows something, but they’re afraid to talk,” said Chaffins.

Tuesday was Jones’ youngest son’s 12 birthday. Chaffins said that his wish was for her mom to come home.

If you have any information on the whereabouts of Natasha Jones, contact State Police in Hazard. 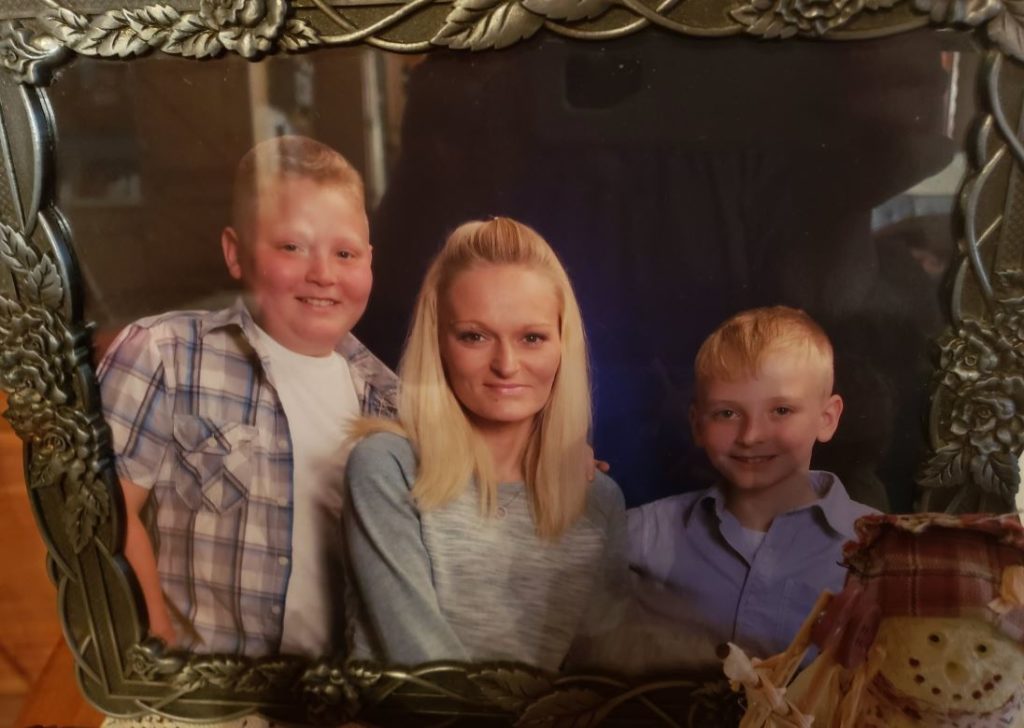