Suspect In Eight Murders Pleads Not Guilty To 22 Counts

PIKE COUNTY, Ky. (WCPO/LEX 18)- One of four suspects in the murders of a family of eight people pleaded not guilty to all 22 charges against him.

According to our news partners at WCPO,  George “Billy” Wagner III, 47, pleaded not guilty to eight counts of aggravated murder with death penalty specifications and other charges.

Authorities said that Wagner, his wife, Angela Wagner, and their two sons, George Wagner IV and Edward “Jake” Wagner, killed the eight victims from the Rhoden family on April 22, 2016, after months of planning. Investigators say a custody dispute was at the heart of the issue.

The three other members of the family have pleaded not guilty and are being held without bond, and others involved in the cases are under a gag order.

Wagner was captured in Lexington on November 13. He waived his right to an extradition hearing. This was his first court appearance 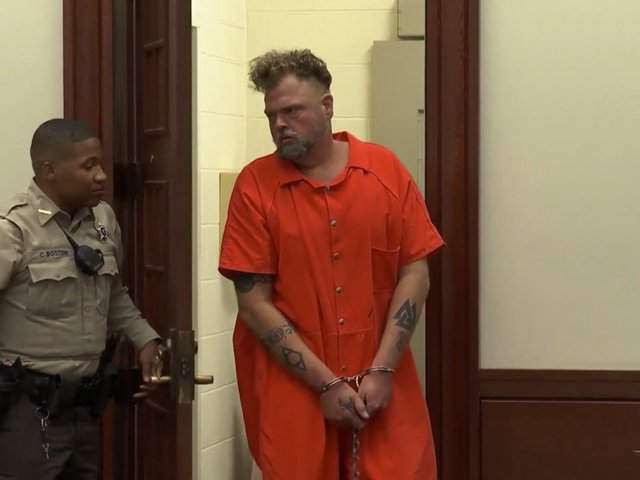