Kentucky Lawmaker Back In Leadership After Harassment Case 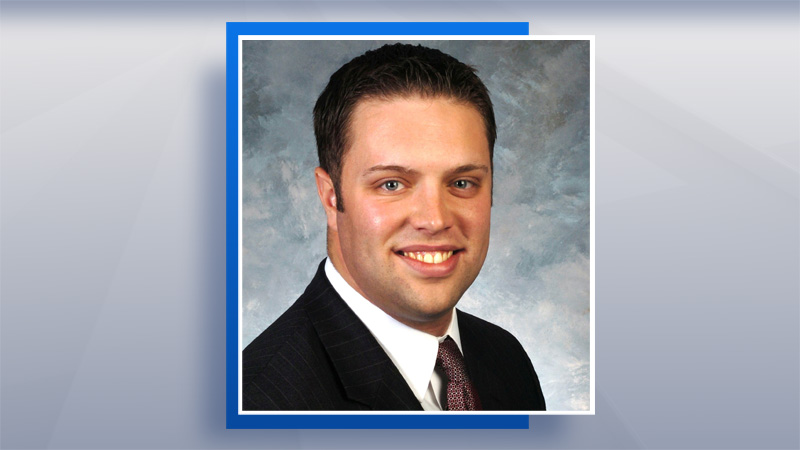 FRANKFORT, Ky. (AP) — Republican leaders in Kentucky have restored a lawmaker to his leadership position one year after he signed a secret sexual harassment settlement.

State Rep. Michael Meredith was one of four Republican lawmakers who signed the settlement in 2017 with a woman who once worked for the House GOP Caucus. All four lawmakers lost their leadership positions. They included Jeff Hoover, who stepped down as House speaker.

The Legislative Ethics Committee later dismissed ethics charges against Meredith, while Hoover was fined $1,000. Hoover and Meredith were both re-elected in November. On Wednesday, the House Republican Caucus restored Meredith as chairman of the House Local Government Committee.