CROSS LANES W.VA. (WSAZ/WAVE)- A middle school teacher and former Miss Kentucky-titleholder has been accused of sexting a former student.

She has been arrested.

Bearse is a graduate of the University of Kentucky.

Kanawha County Schools released a statement, “Mrs. Bearse is a teacher at Andrew Jackson Middle School. We cannot comment on personnel matters, but we will follow all applicable policies and procedures. The safety and security of our students is our top priority.” 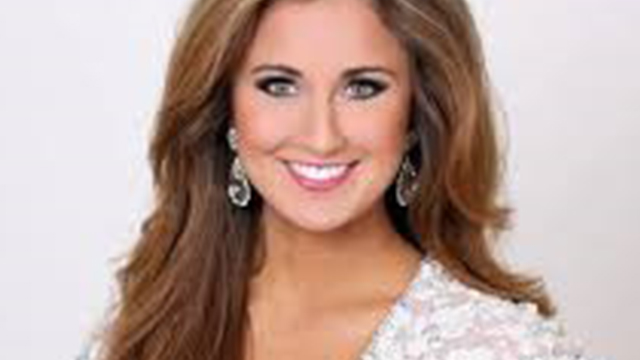