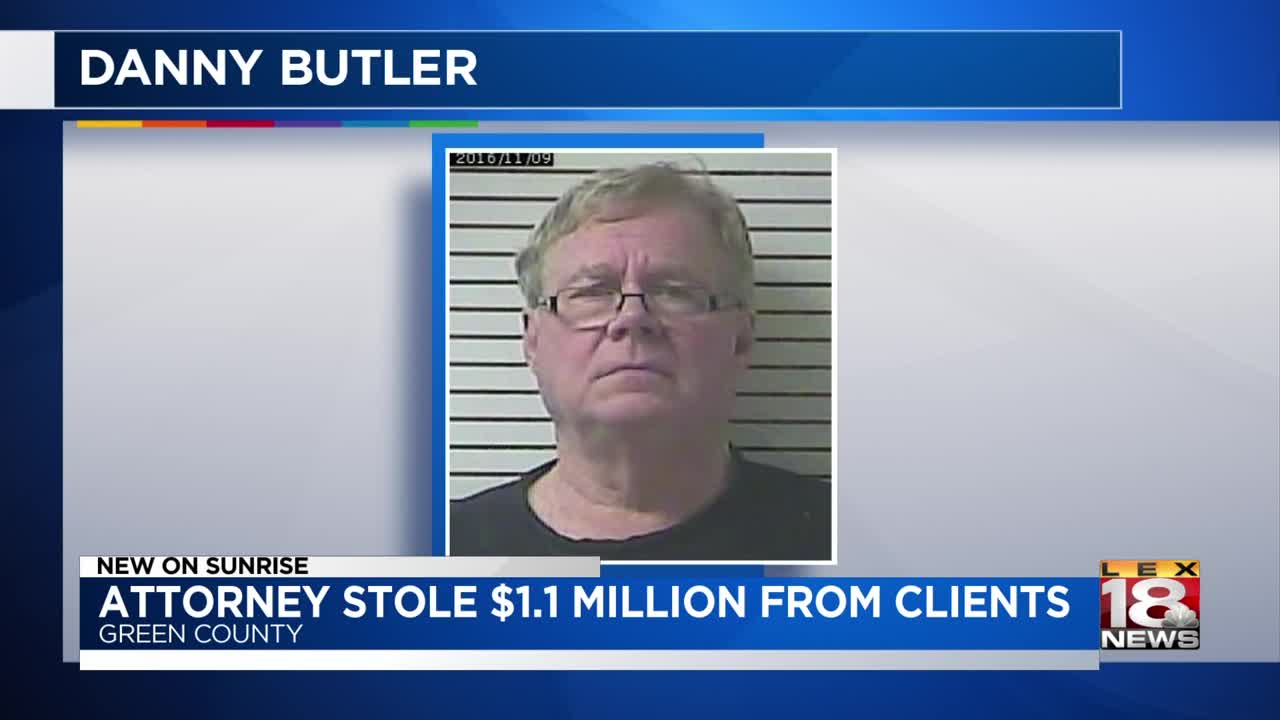 BOWLING GREEN, Ky. (LEX 18) — A Kentucky attorney is facing up to 100 years in prison, after pleading guilty to bilking his clients out of nearly $1.1 million.

Much of that money was used to pay off gambling debts, prosecutors said.

Butler is expected back in court March 4 for sentencing.