MADISON COUNTY, Ky. (LEX 18)– KSP responded to a report of a kidnapping of an adult in Madison County Wednesday.

They say it happened at 5 p.m. at a home on Four Mile Road.

The initial investigation indicates that 28-year-old Anthony Lawson, of Mt. Vernon, and 36-year-old Joyce Hembree, of Richmond, unlawfully entered a residence and confronted the alleged victim. The victim was assaulted and forced to get into a vehicle, according to KSP. Law enforcement located the suspected vehicle at the Fifth Third Bank in Richmond, where Lawson and Hembree were taken into custody.

The victim was freed from the vehicle and was taken to Baptist Health Hospital in Richmond for treatment of non-life-threatening injuries.

The investigation is ongoing. 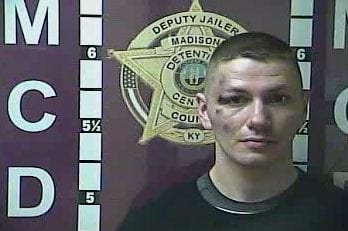 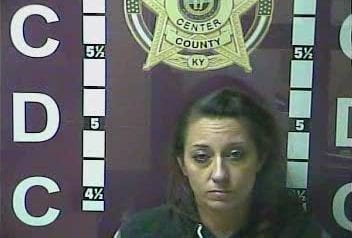