LEXINGTON, Ky. (LEX 18)– Police have arrested a man at a local coffee shop in connection to a robbery.

It happened about 7 a.m. Wednesday at Common Grounds on East High Street.

The owner says a man held a customer in a headlock and demanded all the money in the register. 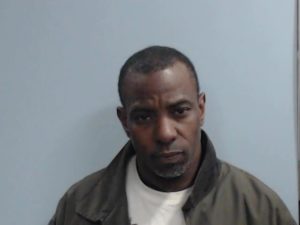 The barista gave him the money, but her boyfriend managed to tackle him and hold the suspect until police arrived to arrest the man.

Police say the suspect has been identified as Anthony Strode. He will be charged with first-degree robbery.