Police are at a home in the 500-block of E. 2nd Street. They are not releasing many details at this time, but say that a man is dead.

James Gordley’s daughter, Clarissa, tells LEX 18 that James was a hard working mechanic until he became disabled. She said he was, “a loving father to Chad Gordley, his son, and me.” She said James was always caring and would help anyone with anything.

“Loved his grandchildren,” she said.

The murder was described as “very violent” by KSP, but troopers say that they do not believe the community is in danger.

Information on the suspect or suspects has not been released. 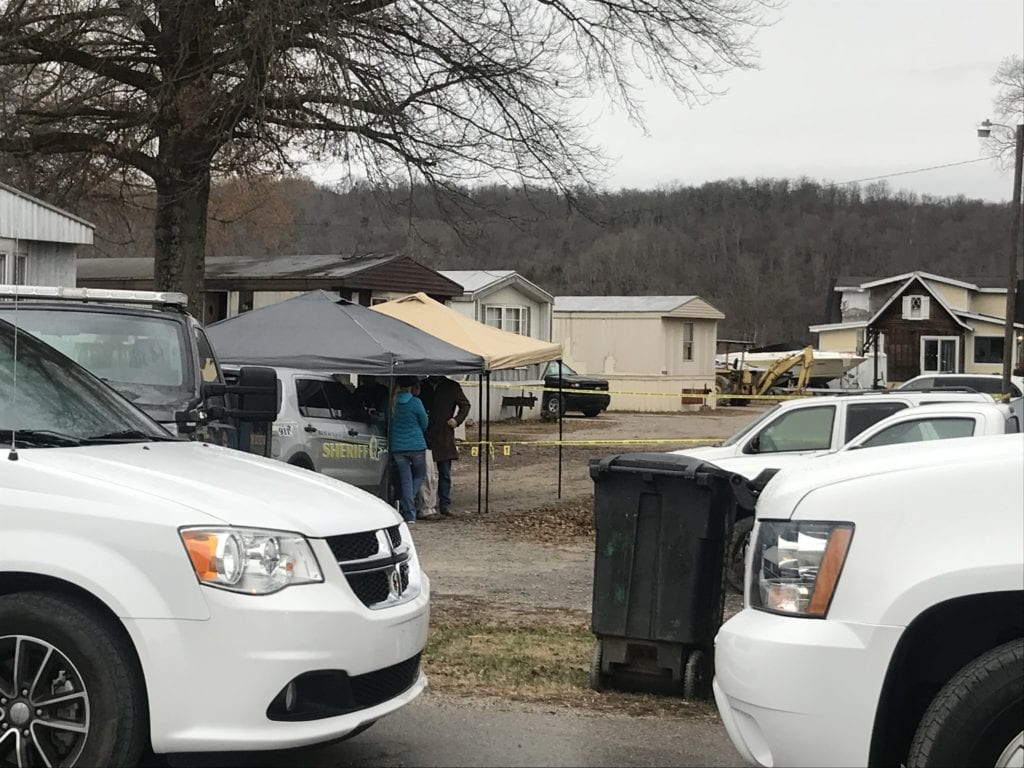