HARLAN COUNTY, Ky. (LEX 18) – Police arrested three men Tuesday and charged them with attempted murder and other charges in connection with a shooting near an elementary school. 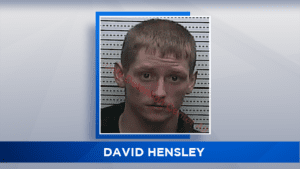 Separately, police arrested 20-year-old James A. Brown of Cawood on similar charges in the case.

Police say more arrests are likely in the case. 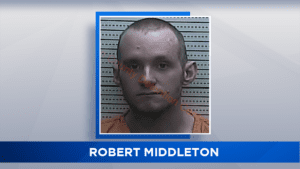 Police say several people were in the school parking lot when shots were fired.

Austin Brown, 20, of Cawood was struck in the eye as a result of multiple rounds of gunfire. Brown was later transported to UK Hospital for his injuries.

A second gunshot victim, a 15-year-old female, sustained a gunshot wound to the hip area possibly from a pellet from a shotgun. This juvenile female’s parents were notified, responded to the scene, and made a decision to not seek immediate medical attention. 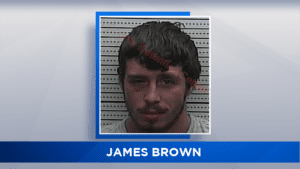 Although no students were in the building during the time of the shooting, custodian/maintenance personnel were working inside the school.

Hensley, Middleton and Brown were charged with attempted murder, two counts of first-degree wanton endangerment, tampering with evidence, criminal mischief and unlawful possession of a weapon on school property.

All three men were being held in the Harlan County Detention Center.