Community Raises Money To Give Homeless Woman A Proper Burial

MOREHEAD, Ky. (LEX 18)– People in Morehead have raised more than $5,500 in an effort to give a proper burial to a homeless woman whose name they never knew.

The woman’s body was found under a bridge Saturday and she still has not been identified, but she was a familiar face in the community. She was affectionately known as the “Bridge Lady.”

She was a private person and wouldn’t reveal her name. Friends at the Christian Social Services started calling her Asia.

Betsey McKinney met Asia nearly two years ago when she came in to volunteer at the nonprofit.

“When she first started coming around, we just connected,” she said.

McKinnney said that every time she offered Asia some assistance, whether it be a place to sleep or a ride, Asia refused. She was more concerned with helping others.

“She was proud. She was smart. She had a really big heart,” she said.

McKinney takes solace in the community’s support and the fact that Asia won’t be sleeping in the cold.

“She always wore black, and she wouldn’t wear anything but black, but now I know she’s wearing white, because I know she’s in heaven,” said McKinney. 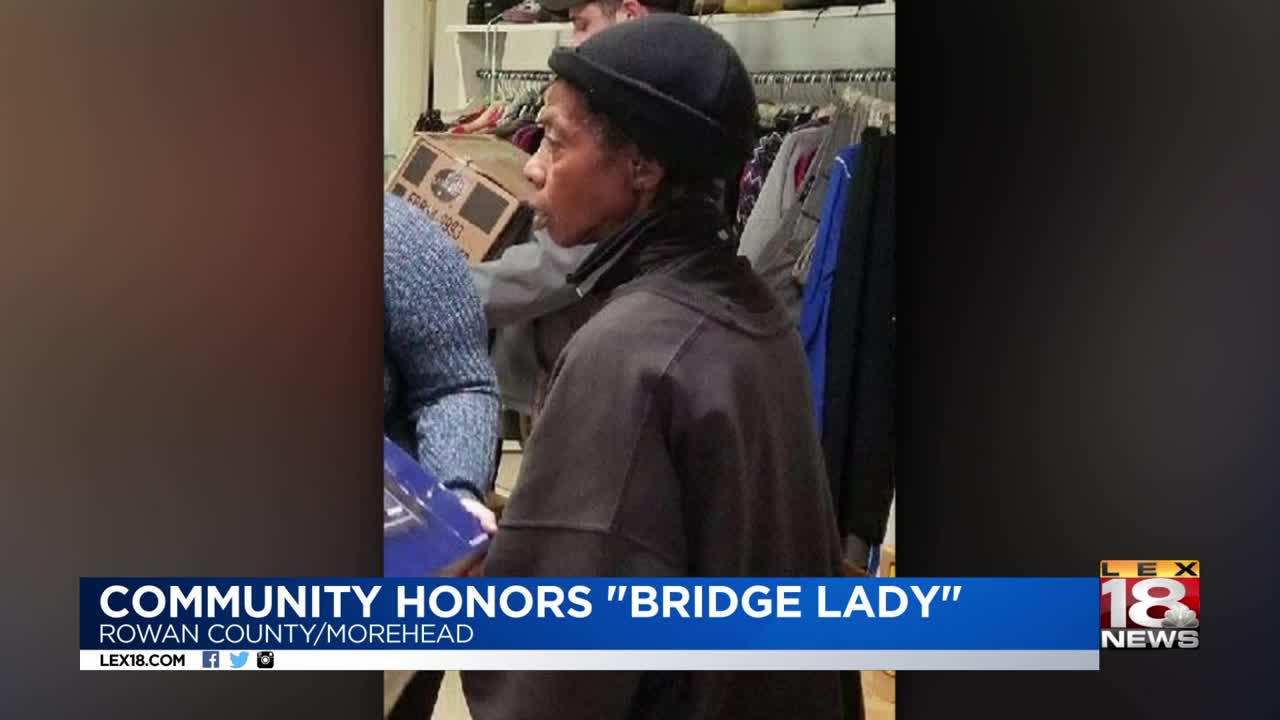