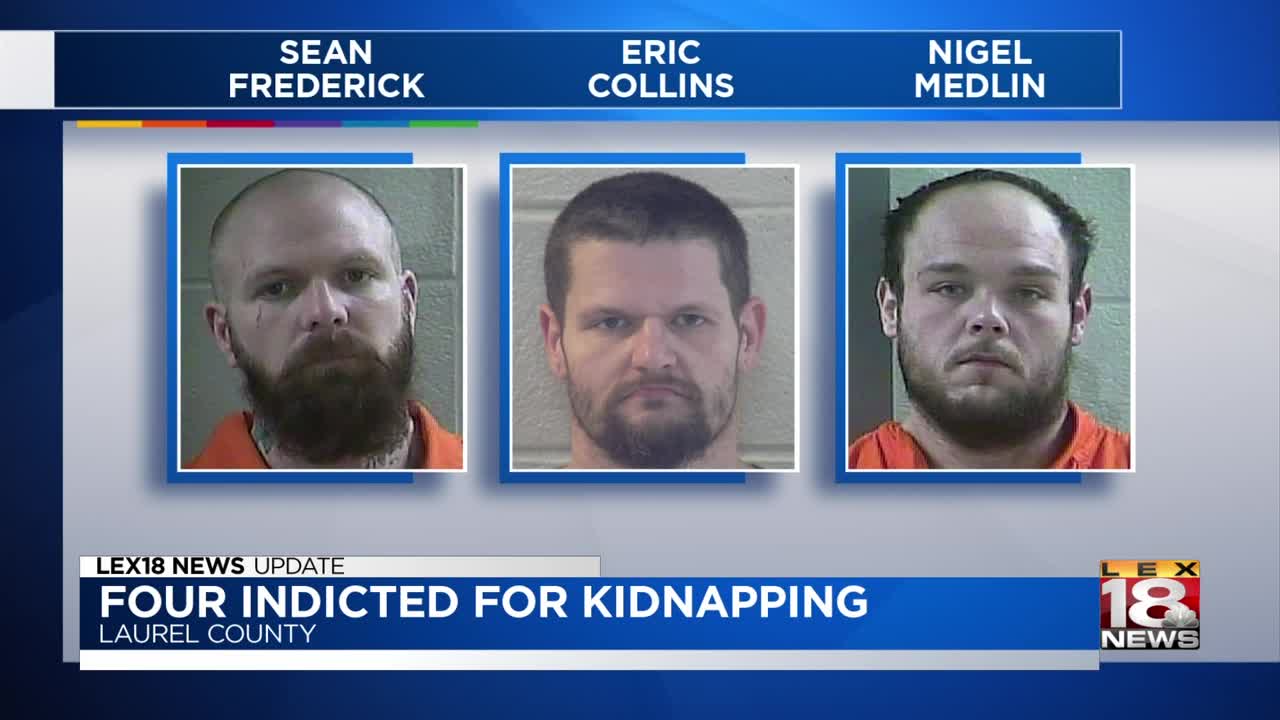 LAUREL COUNTY, Ky. (LEX 18) — Three Laurel County men charged with kidnapping and torturing a man into confessing he had stolen a truck have been indicted by a federal grand jury. 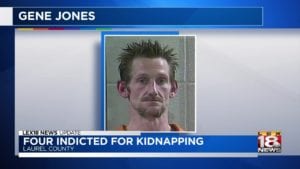 And now, a fourth suspect also has been charged.

Authorities allege the men kidnapped an acquaintance and tortured him until he told them the location of the stolen truck.

The men also allegedly beat the man, pulled out three of his teeth and broke a fourth, and burned him with a torch.

All four of the suspects are charged with kidnapping.

Collins, Medlin and Jones also are charged with brandishing a firearm during the incident.

The suspects face potential sentences of life in prison.