UPDATE: 1 Injured In Crash That Caused Gas Leak On Lexington’s Northwest Side 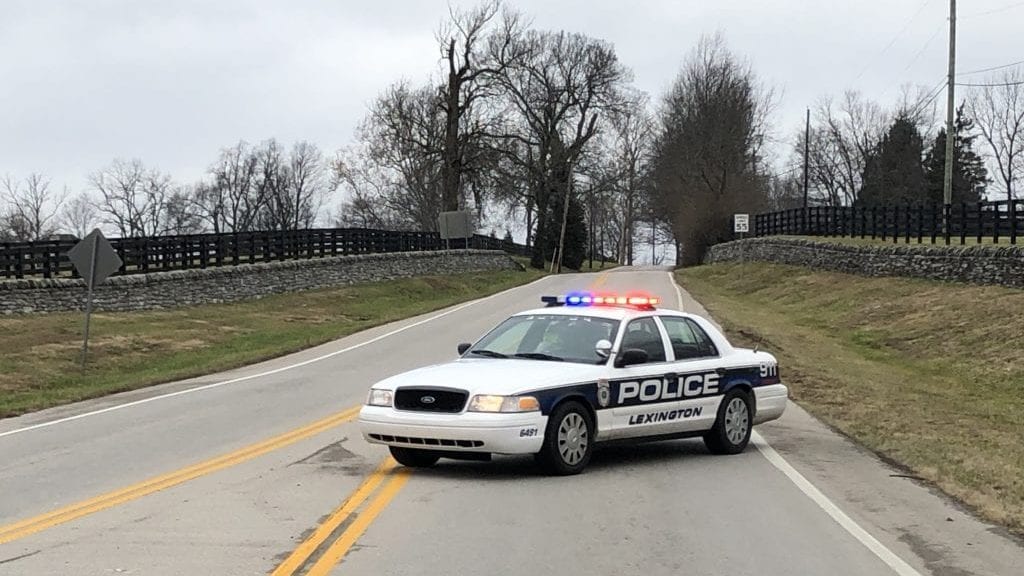 LEXINGTON, Ky. (LEX 18) — One person was injured Saturday in a crash on Lexington’s northwest side that severed a gas meter, officials said.

Emergency and utility crews were called out just after 10:30 a.m. to a major gas leak.

Police said the crash happened in the 3500 block of Old Frankfort Pike. Authorities said the driver swerved to avoid another collision, left the roadway and crashed into a gas meter.

Police said the injured person was taken to an area hospital with minor injuries.

Columbia Gas workers were on the scene.

It was unclear how long the roadway would be closed.