LAUREL COUNTY, Ky. (LEX 18)– A woman is facing multiple charges after she allegedly tried to burglarize a business on Christmas Day. 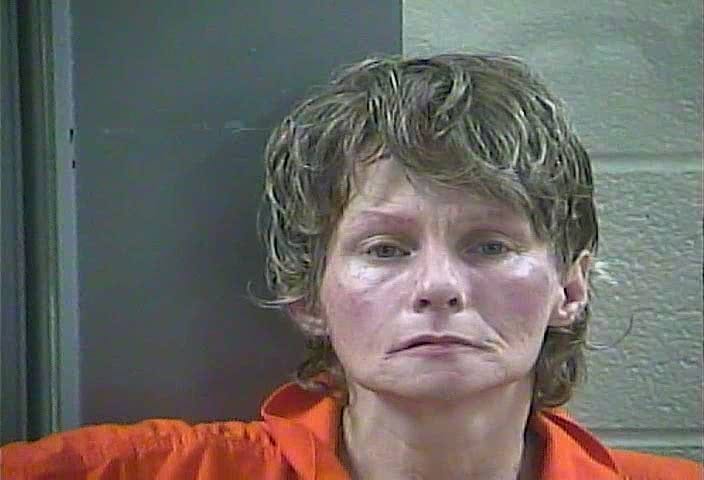 It happened around 12:30 p.m. at the Fitzpatrick’s Furniture store on US HWY 25 in the Corbin community.

A Commercial Vehicle Enforcement Officer was at his residence nearby when he heard the alarm and went to check it out. Upon arrival, he discovered a box truck that had been driven through the furniture store in an apparent burglary attempt.

Officials investigated further and discovered the box truck used to commit the burglary was owned by the furniture store.

After watching video surveillance footage, a female suspect was identified as 44-year-old Penny J. Barnes, of Corbin. Her physical and vehicle description was given to local law enforcement agencies in an attempt to locate her.

At approximately 2:40 p.m., Kentucky State Police Post 11 was notified by the London Police Department that an officer had located Barnes and arrested her on an unrelated complaint.

Barnes was lodged in the Laurel County Detention Center and charged with third-degree burglary and theft by unlawful taking auto-$10,000 or more.