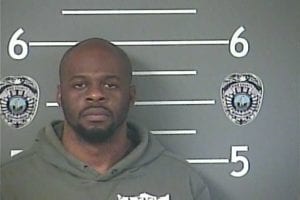 PIKEVILLE, Ky. (LEX 18) -The man accused of receiving sexualized photos of his girlfriend’s toddler has been arraigned in federal court.

According to court documents, Jonathan Edward Manigault pleaded not guilty in federal court Thursday. He was indicted alongside his girlfriend, Christina Brook Mitchell, on charges of producing and receiving child pornography.

Mitchell allegedly photographed her 3-year-old daughter in a sexually explicit pose and sent the picture to Manigault.

Mitchell also faces a charge of distributing child pornography. Manigault is being held in the Pike County Detention Center.