FRANKFORT, Ky. (LEX 18)– People are frustrated and say that Sunset Memorial Gardens cemetery is a mess, but managers there say that they weren’t aware of any problems and they want a chance to make things right.

Michele Grimes told LEX 18 that she visits Sunset Memorial Gardens in Frankfort almost every day to visit her mom’s gravesite. She said that the grounds aren’t being kept up.

“We ought to be able to sit on mom’s bench and enjoy sitting here instead of looking around and seeing the disaster and the mess that’s here,” said Grimes. “Broken graves, my Dad actually witnessed a bobcat sitting on a headstone and it broke it in half. There’s rotted plywood, numerous trees that have broke down that they’ve never picked up.”

Grimes posted about her frustrations on Facebook and the comments section filled with people sharing similar complaints.

“There was a hole next to my dad’s grave that I stepped in several weeks ago from a fresh grave,” said Francis Lairson.

Managers overseeing the cemetery tell LEX 18 that they were not aware of any maintenance problems, though they say the record-setting rain this year has made for some extra challenges.

They say that they want a chance to make things right. Anyone who would like to report a problem at Sunset Memorial Gardens can contact the cemetery office at (502) 695-3023 and ask to speak with Kenny. He said that he will file a work order to get any issues fixed. You can also call Dewey Akers with Saber Management at (765) 454-7355 or message the Sunset Memorial Gardens Facebook page.

Managers also want people to know that their grounds crews would never intentionally run over or damage a grave marker. 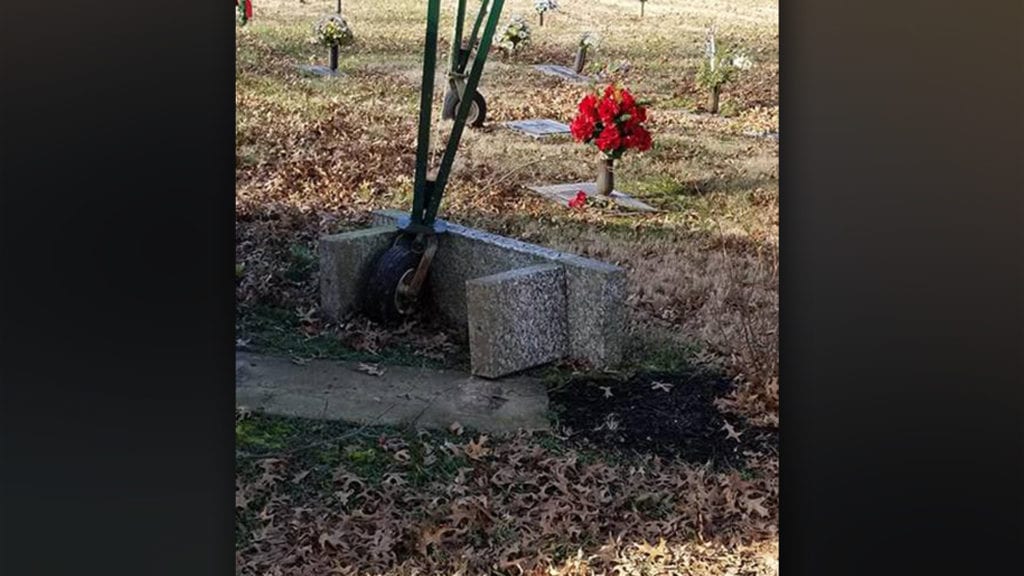 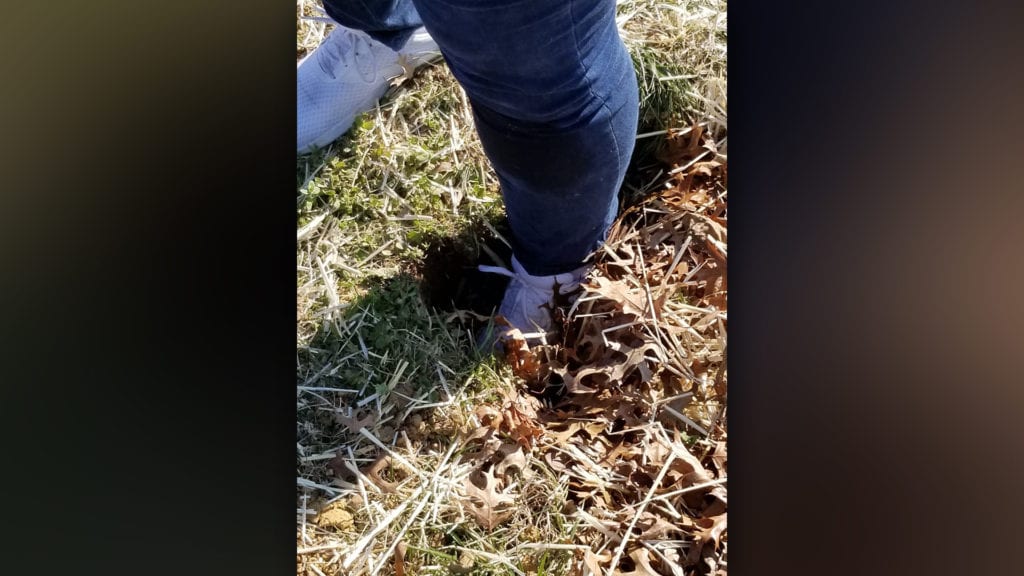 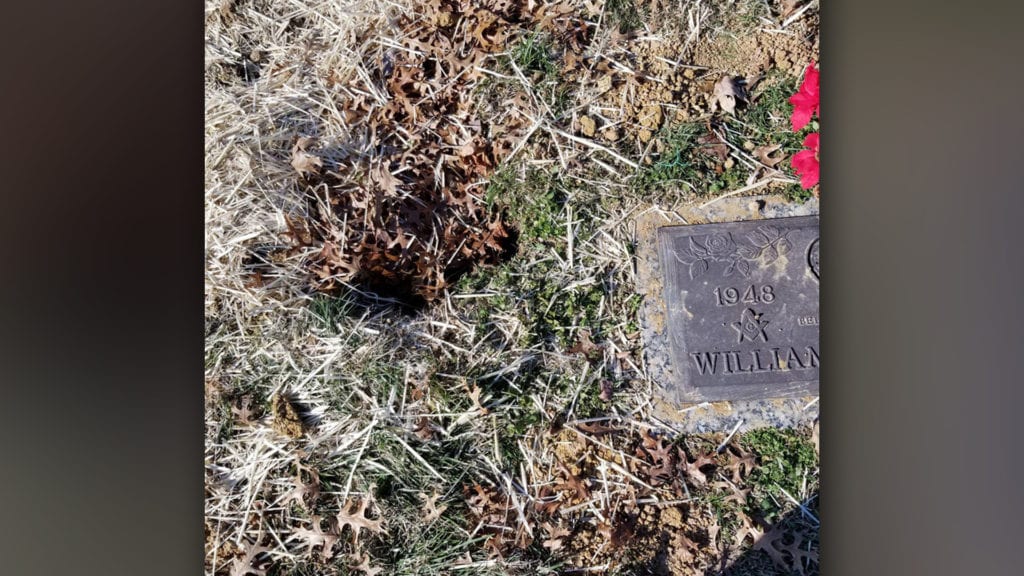 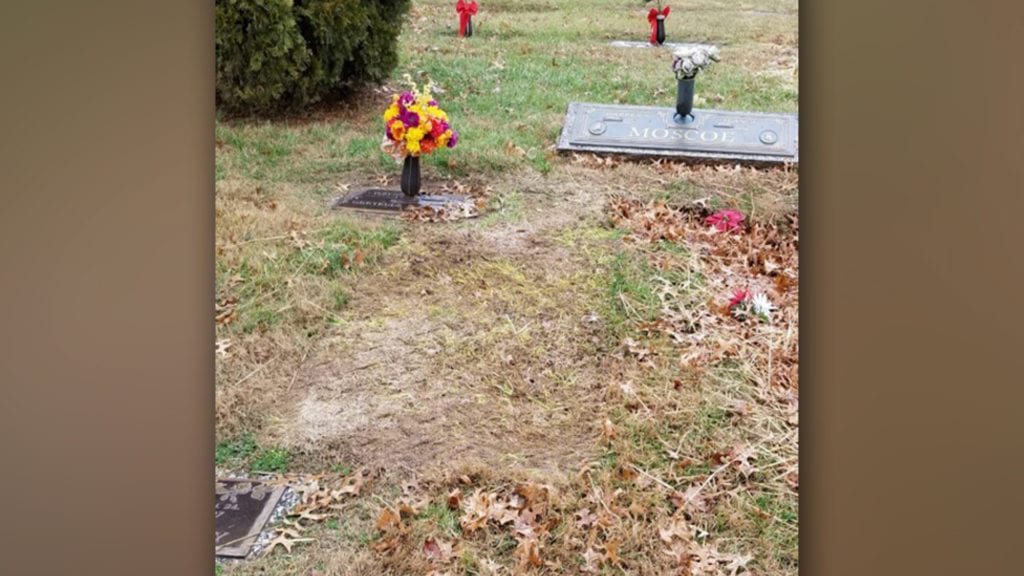