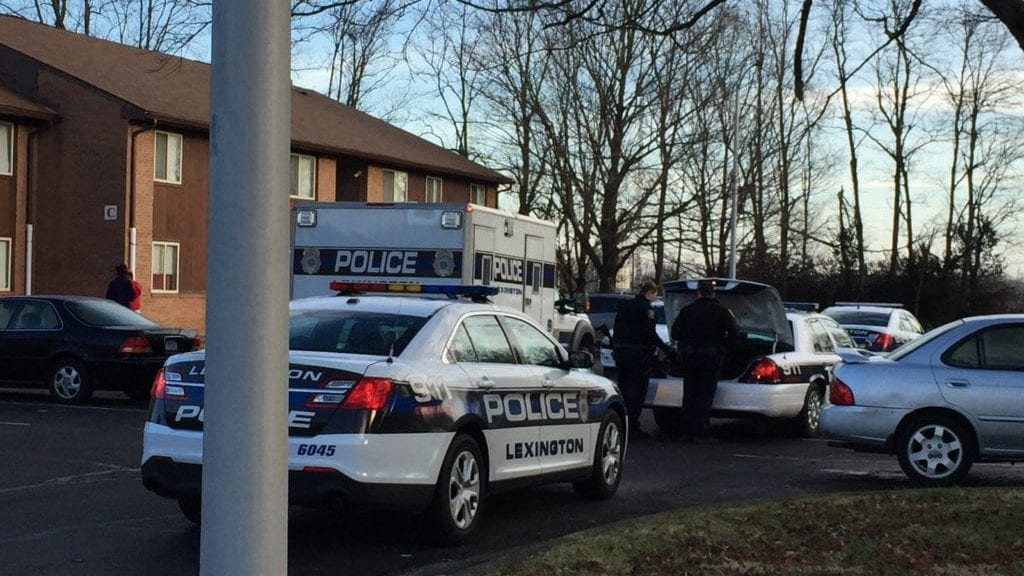 LEXINGTON, Ky. (LEX 18) — Lexington police arrested a man Sunday morning after a domestic violence call turned into a brief struggle with an officer.

Now police are working to identify the man, who so far has not told police his name.

According to officials, police were called out around 9 a.m. to a home in the 500 block of West 6th Street to a report of domestic violence.

Authorities say a responding officer found a female who had been struck. But when they attempted to take the suspect into custody, police said, a gun fell out of his hoodie.

A brief struggle ensued, with more police called to the scene, and the man was taken into custody.

Officials say the man has refused to give officers his name.

He is charged with domestic violence and resisting arrest.