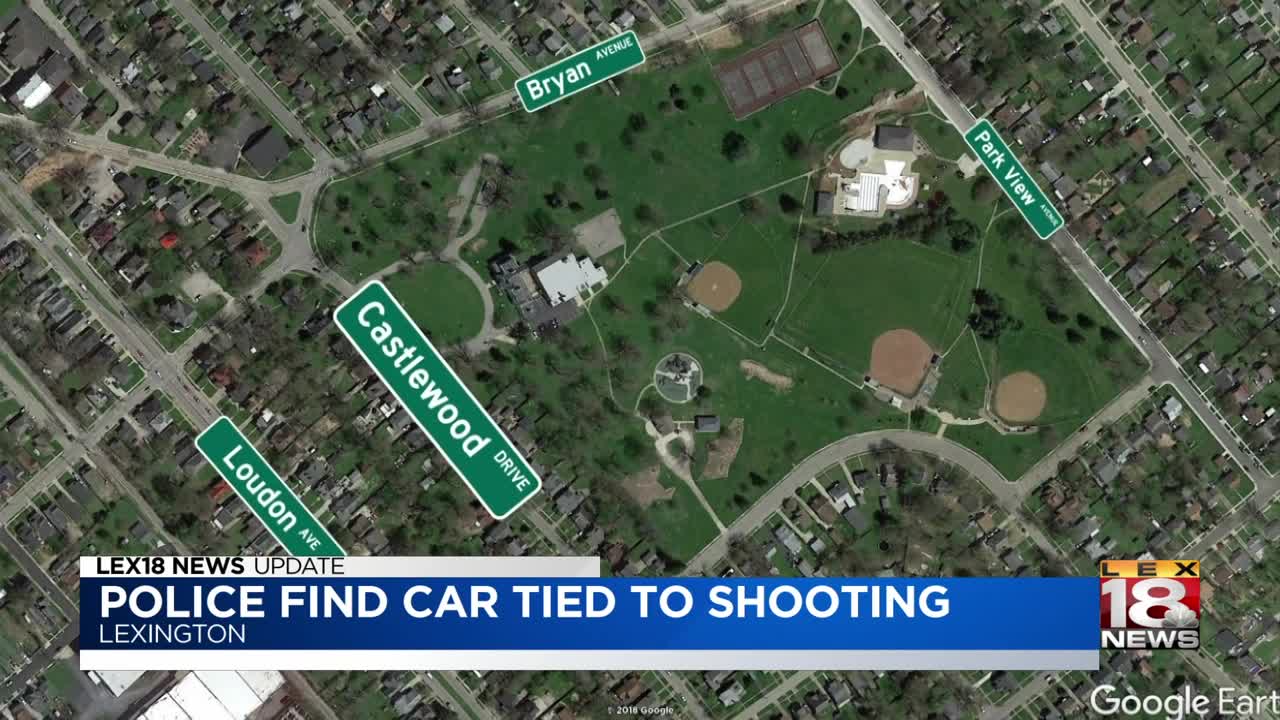 On Jan. 1, authorities said two teens arrived about 3 a.m. at Good Samaritan Hospital and said they were shot near Castlewood Park.

The teens had non-life-threatening injuries and told police they had been dropped off at the hospital.

On Sunday, however, police said authorities discovered a vehicle in the hospital parking lot with bullet holes and bloodstains in it.

Police had said the teens were not being cooperative and that officials could not find a crime scene in the Castlewood Park area.

Authorities said they planned to ask the teens about the vehicle.