Police Investigate After Man Shot On Lexington’s East Side 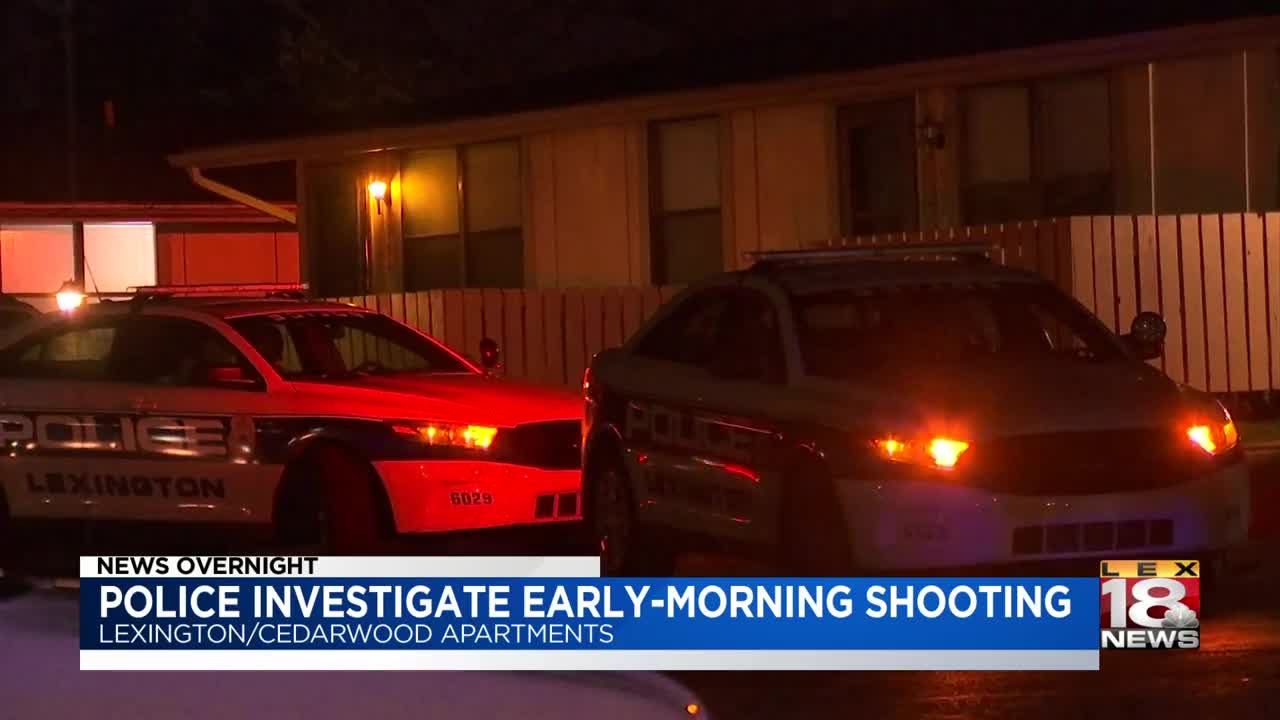 LEXINGTON, Ky. (LEX 18) — Police were investigating after a man was shot early Sunday morning on the city’s east side.

Police were called out around 1:45 a.m. to an area along Codell Drive.

Officers say they found a man in his 30s in a parking lot at Cedarwood Apartments with a gunshot wound to his upper torso.

A witness told police the man was standing next to a dark colored sport-utility vehicle when he was shot.

The man was taken to an area hospital with non-life-threatening injuries, officials said.

Police said no one has been arrested in the case and they had no suspects.