JESSAMINE COUNTY, Ky. (LEX 18)– Multiple people have been taken to the hospital after a crash on Jessamine Station Road.

The crash happened around 6:30 p.m., according to RJ Corman Police. The crash involved a car and a truck that collided head-on.

Police were not sure how many people were taken to the hospital, but say it was more than one.

Reconstruction crews are at the scene and Jessamine Station Road is blocked at Frankfort Ford Road. 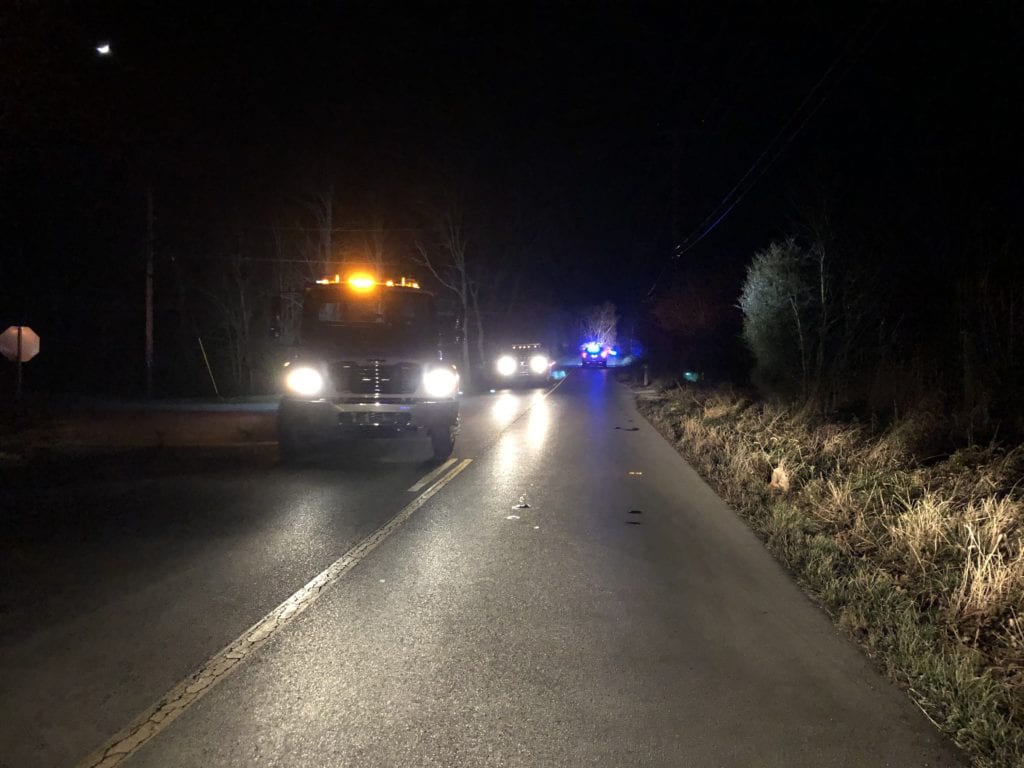