LEXINGTON, Ky. (LEX 18)– A man is in jail facing a DUI charge after a van crashed into an apartment complex in Lexington.

It happened just before 2 a.m. Friday on Centre Parkway at River Park Drive.

Police say the van went through the front door of the complex.

The driver, identified as Barry Hall, was treated at the scene but refused to be taken to the hospital. 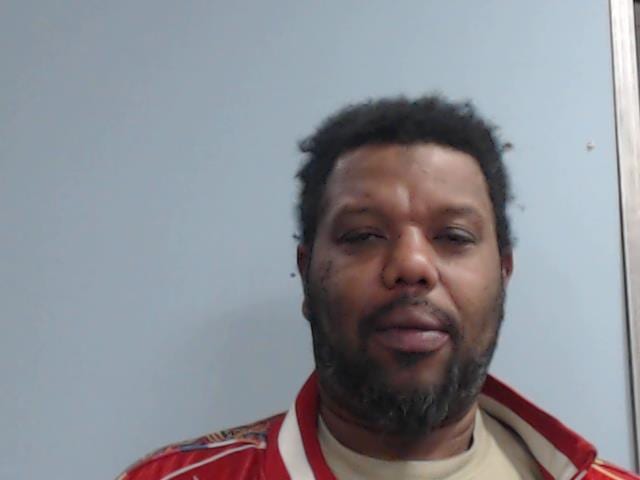 No one else was hurt, but people living on the front end of the building will have to stay elsewhere for now.