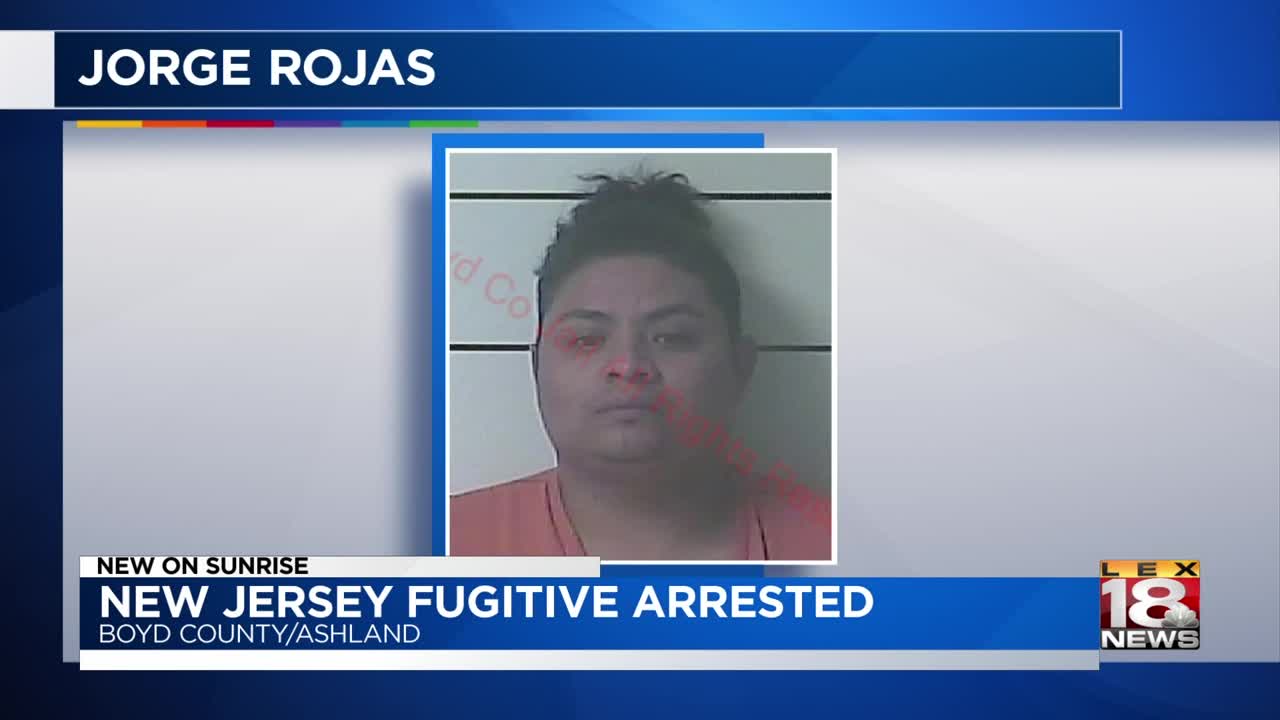 ASHLAND, Ky. (LEX 18) — Police in Ashland worked with the U.S. Marshals Service to locate and arrest a fugitive wanted in new Jersey on sexual assault charges.

Authorities received a tip that 27-year-old Jorge Rojas was hiding out in Ashland. Police then were able to track Rojas down to a home on Bath Street.

Police were able to take Rojas into custody without incident.

Rojas was being held as he awaits extradition back to New Jersey.