1 Dead In Fire On Lexington’s Northeast Side

LEXINGTON, Ky. (LEX 18) — Officials with the Fayette County Coroner’s office were on the scene Wednesday afternoon after a fire was reported at a home on Lexington’s far northeast side.

Lexington firefighters were called out about 2:15 p.m. to a fire in a home and garage in the 200 block of Radcliffe Road. 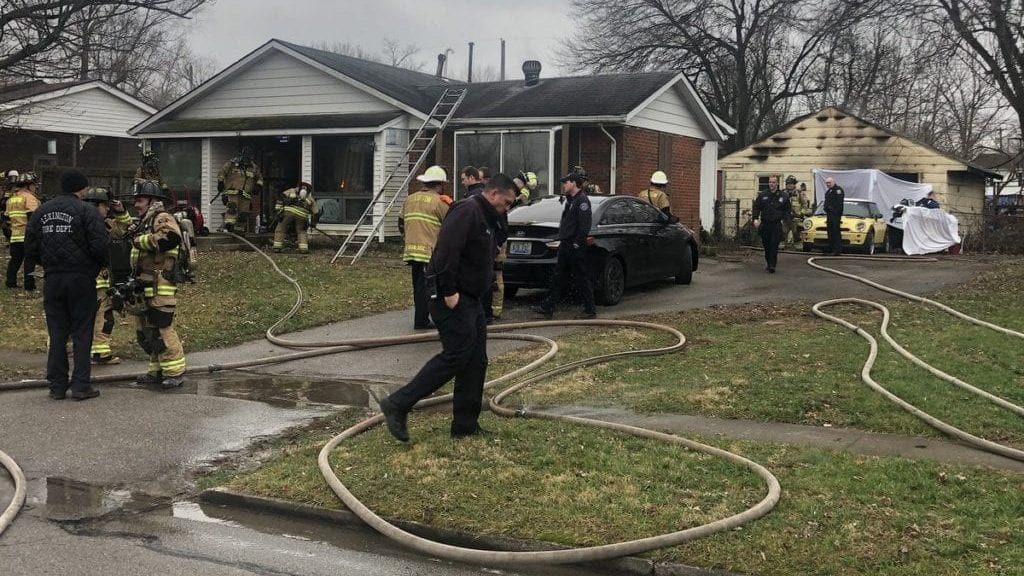 The street was being roped off with crime scene tape when LEX 18 arrived on the scene.

Officials confirmed with LEX 18 that one person is dead, but the coroner says that they have not ruled if the death was a homicide, an accidental death, or a suicide.

The victim was found in the garage, according to the coroner.