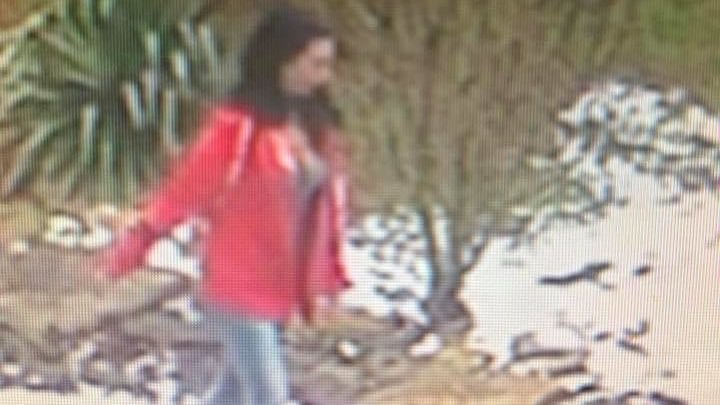 SCOTT COUNTY, Ky. (LEX 18) — Authorities in Scott County are asking for the public’s help in locating a suspect.

The Scott County Sheriff’s Department released photos Friday of a woman and a vehicle in the hope that someone will be able to identify her.

Police said they want to question the woman about a burglary and an attempted burglary in the Stamping Ground and Sadieville areas.

Police ask anyone with information about he cases to call the Scott County Sheriff’s Office. 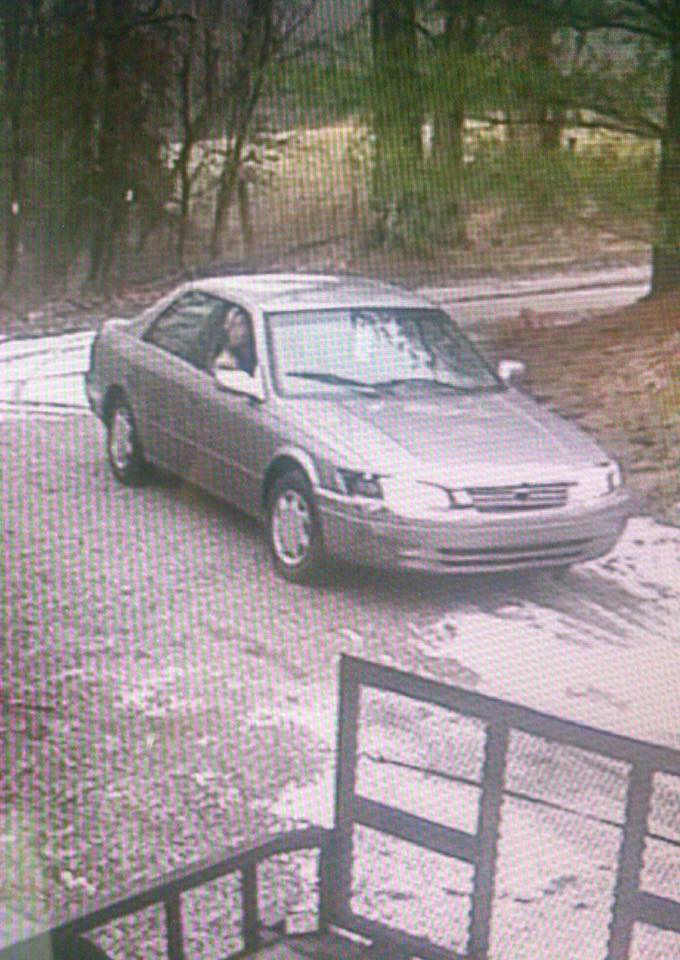