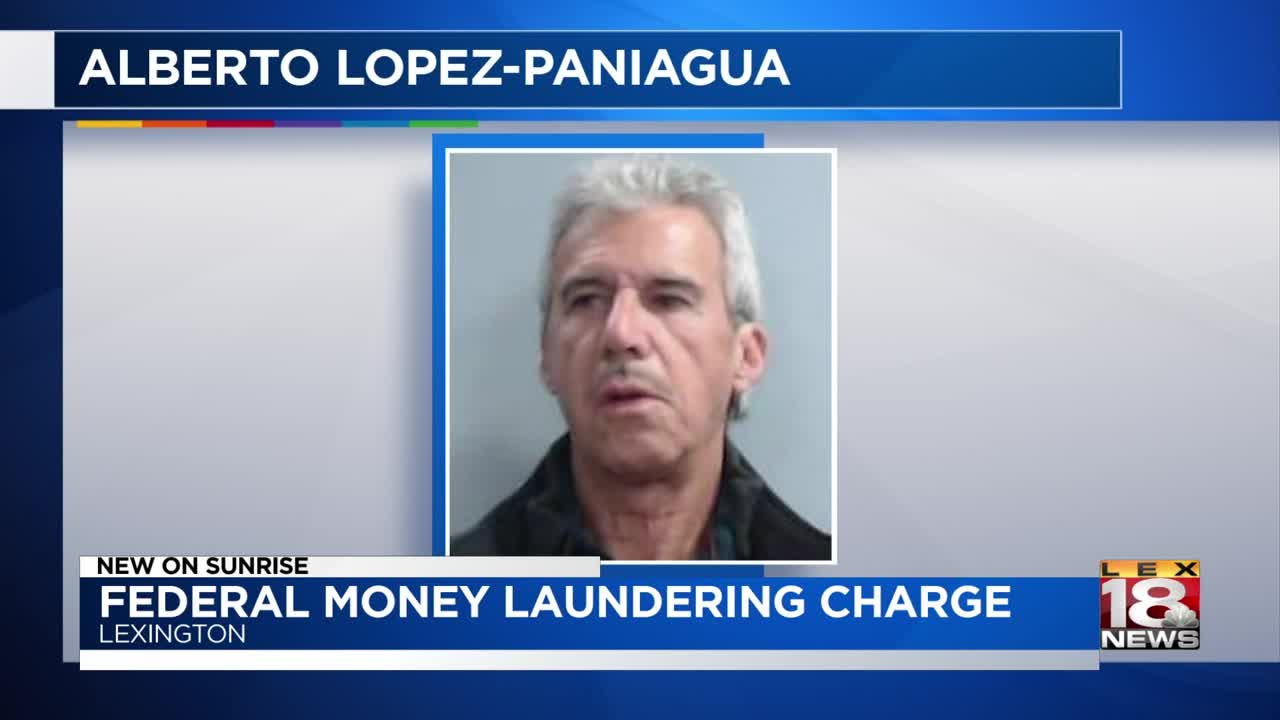 LEXINGTON, Ky. (LEX 18) — A Mexican national has been arrested in Lexington on federal money laundering charges.

Alberto Lopez-Paniagua was arrested back in December, after he was pulled over and allegedly found with $175,000 in cash in his vehicle.

According to court records, he reported told investigators that he received the money as payment for property he recently had sold.

However, police already were looking for Lopez-Paniagua after an informant allegedly tipped them off that he would be transporting drug trafficking proceeds.