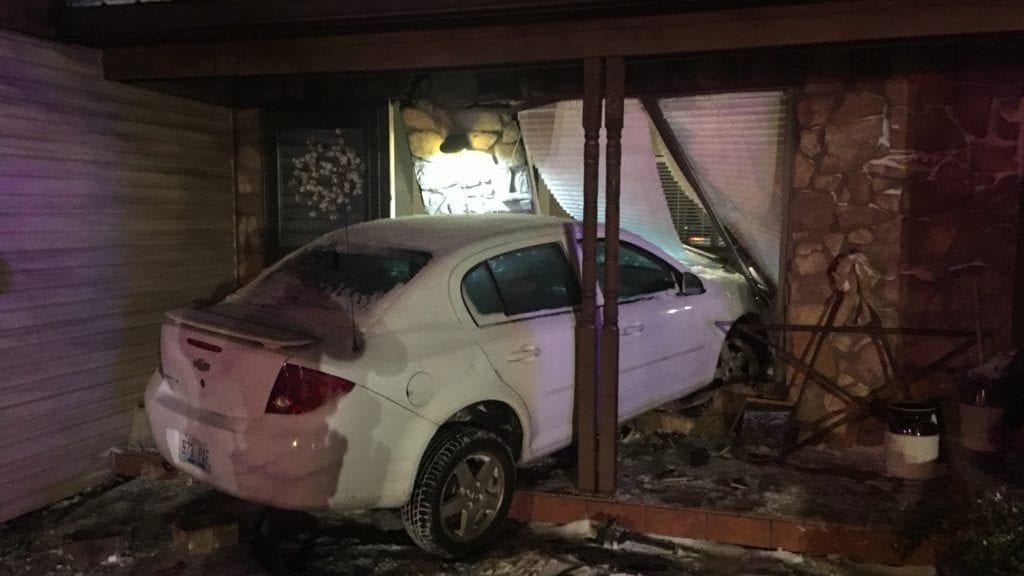 WARREN COUNTY, Ky. (LEX 18) — Police in Warren County arrested a man who they say was intoxicated early Sunday morning when he drove his car into an occupied home early.

The Warren County Sheriff’s Office said they were called out to a home in the 3100 block of Plum Springs Road to a report that a car had crashed into a living room.

Authorities say two people were home at the time of the crash, but neither of them were injured.

Magely was charged with driving under the influence of alcohol or drugs, two counts of wanton endangerment and criminal mischief.

He was being held in the Warren County Regional Jail.