SAN JUAN, Puerto Rico (LEX 18) –  A woman with Kentucky ties is starring alongside Lin-Manuel Miranda in the highly successful #AndPeggy tour of Hamilton: An American Musical.

Lafayette High School-SCAPA alumna Rebecca Covington Webber is an offstage swing (a performer who is ready to go on in multiple roles) in the cast alongside her husband, Donald Webber Jr., who is playing the role of Aaron Burr opposite the musical’s creator and original star Lin-Manuel Miranda. 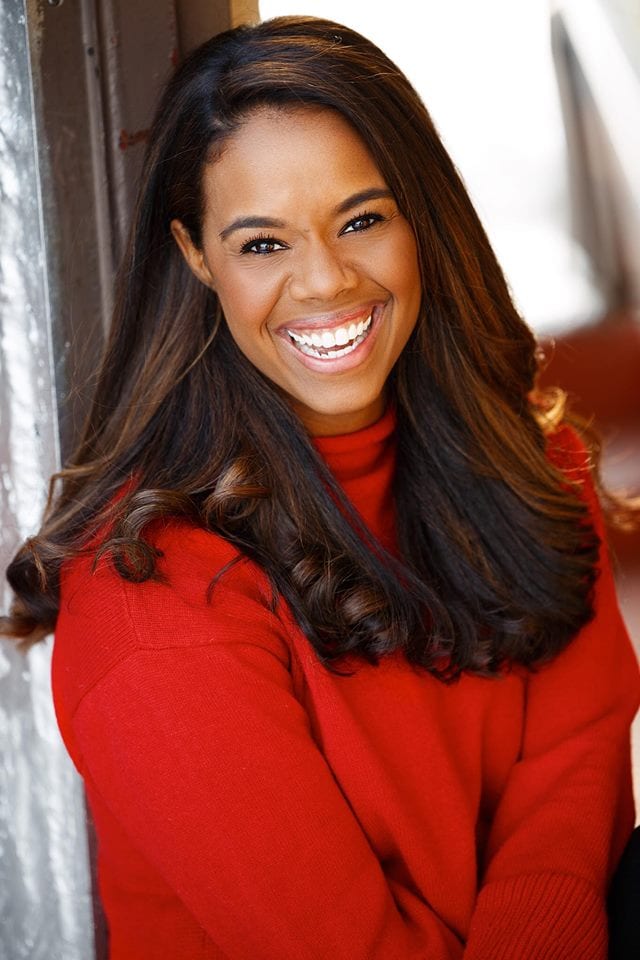 Covington Webber tells LEX 18 that she covers the Schuyler sisters and one ensemble member should they not be able to perform.

Covington Webber is the daughter of former Winburn Middle principal Virgil Covington Jr and Donna Covington who works as the Vice President of Spiritual Formation at Asbury Seminary.

That’s not the only Lexington native working on the show. Maia Sutton, of Lexington, is also the associate company manager.  Sutton’s job is to organize and provide support for the show’s cast and creative team.

She is a graduate of Tates Creek High School and she talked with LEX 18 about her role.

“(Company managers) are the people who wear a lot of different hats. We are in charge of hotels and travel, payroll and accounts receivable/payable, insurance, tickets, Human Resources type situations, etc. Puerto Rico has been unlike anything I’ve ever experienced before. I’ve worked on all types of shows ranging from Off-Broadway and Broadway and domestic tours, but this is truly on a whole other level,” Sutton told LEX 18.

She says it was moving to see what Lin-Manuel Miranda’s performance meant to the people of Puerto Rico.

“It’s been one of the most difficult jobs but when I go out into the theater at night hear the roar of the crowd on Lin’s first entrance, you can’t help but be moved,” said Sutton.