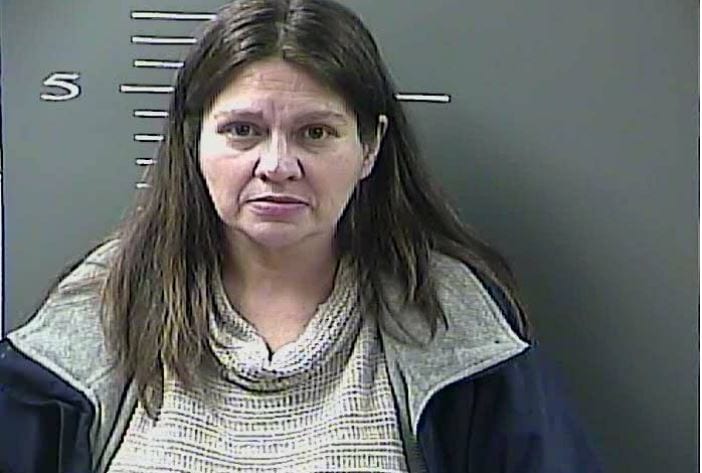 MARTIN COUNTY, Ky. (LEX 18)- A Martin County woman was arrested after sheriff’s officials say she attempted to sell $90 worth of stolen meat in the parking lot of a pawn shop.

Deputies received a call of a woman shoplifting at the IGA. Store workers had her license plate number and officials discovered the car belonged to Karen Cornette. Officers were driving to Cornette’s house when they received a call saying she had been spotting at a local pawn shop.

Officials clarify that Cornette was attempting to sell the meat in the parking lot of the pawn shop…as opposed to pawning the meat. Officers discovered meat from both IGA and Save-A-Lot.

Cornette was arrested and charged with theft by unlawful taking.